The body of a foreign tourist was found yesterday afternoon close to the Askja volcano caldera in the Icelandic central highlands.

According to police, the body was found by people travelling through the area and has now been removed from the area.

The case is now being investigation but police say that there is no indication of criminal activity having led to the death.

According to sources of Icelandic news outlet Vísir (link in Icelandic), the victim is a middle-aged man, who had identification on him at the time of death. 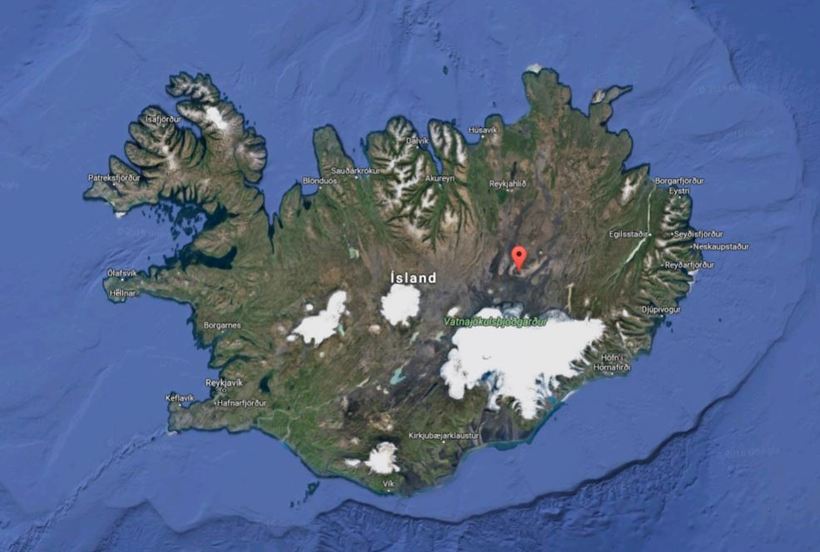