No country has a greater interest than Iceland in seeing beneficial development in the Arctic region, concludes a new government report published this week.

The report – entitled ‘Icelandic Interests in the Arctic Region – Opportunities and Challenges’ – was presented by five government ministers at the University of Akureyri on Wednesday, as part of the 20 th anniversary celebrations of the Arctic Council .

“The ice-caps are expected to shrink further and the area will become more and more accessible for freight and passenger transportation and for utilising natural resources which are plentiful in the Arctic region and in high demand,” reads the report.

MORE: “A new era in economic development in the Arctic region”

The aim of the report is to map out Iceland’s main interests in the Arctic region, in terms both of geopolitical and economic opportunities and the related challenges – particularly environmental. 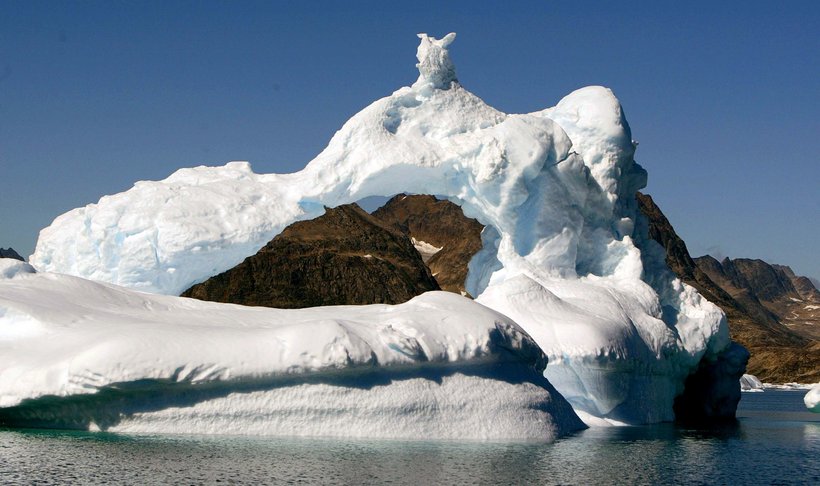 While global warming is the main factor influencing development in the region it is not the only one. “Temporary fluctuations in the price of raw materials, such as oil and gas, are also important as it is costly and risky to look for and process carbon in the cold and barren Arctic.”

It is important for Arctic region development to be beneficial and ensure that the region “remains one of stability, sustainability and cooperation”.

The ministers propose following up this report with an action plan “to safeguard important Icelandic interests in the Arctic region”, the report says. 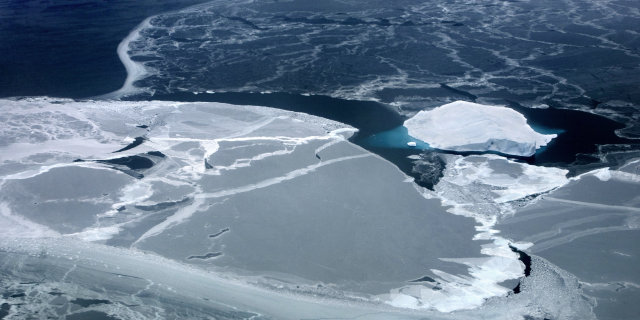