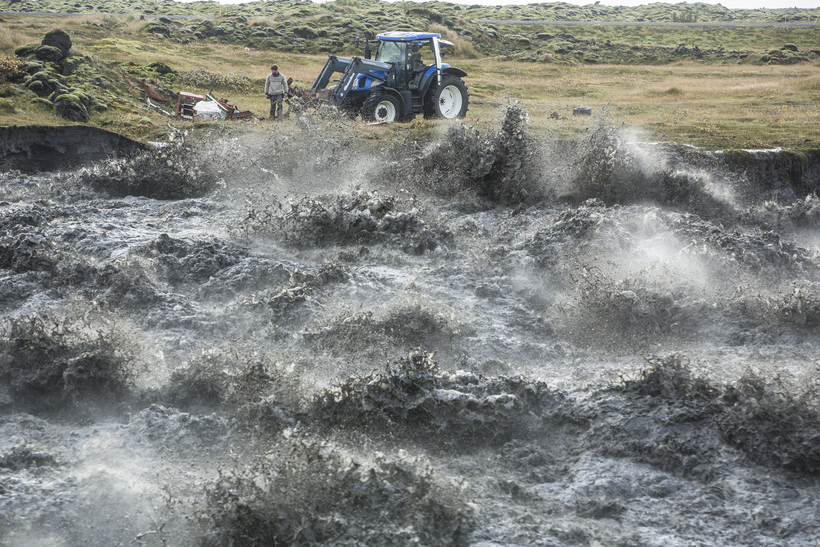 The Icelandic Met Office has issued a warning of a ‘minor’ glacial outburst flood affecting the South Iceland river of Skaftá.

The IMO text reads as follows:

“During the last 24 hours, the level of the Skaftá river at Sveinstindur has risen significantly. These observations suggest that a glacial outburst flood (jökulhlaup) is in progress.

It is likely that the flood originates from the western Skaftá ice cauldron, which last drained in June 2015; however this is unconfirmed until visual observations are made.

The discharge of Skaftá at Sveinstindur is presently 270 cubic metres per second. The flood is not expected to cause any downstream disruption, although the following points should be kept in mind.

The IMO stresses that this appears to be a minor flood and that damage in the area of Skaftárdalur is “very unlikely”.

A major glacial outburst flood occurred on the same river in October 2015, causing considerable damage to farmland and infrastructure. See our archive of news for that incident here. 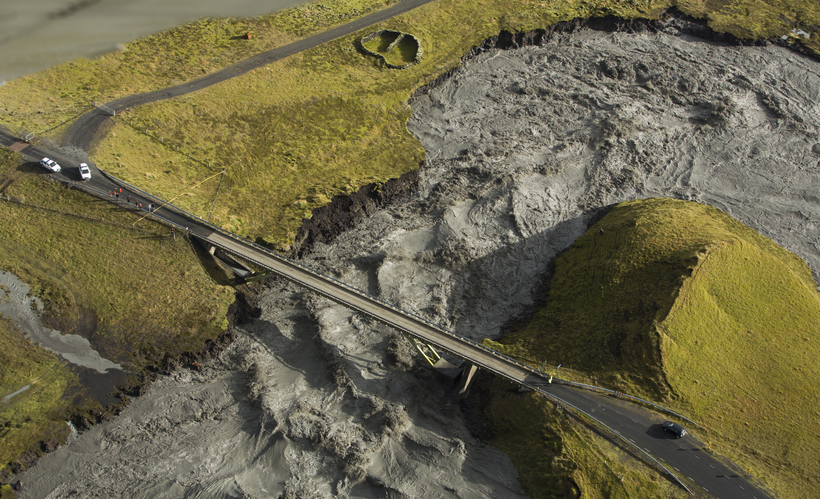