Katla eruption: not if, but when... 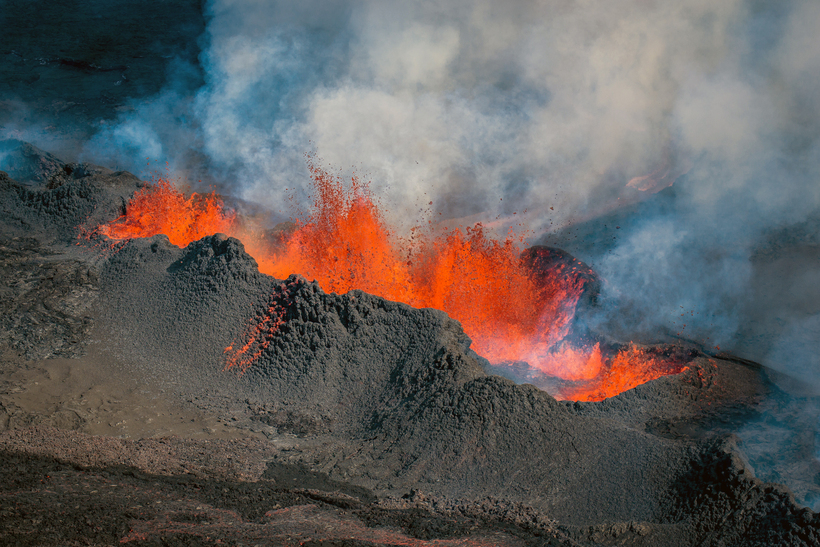 Considerable seismic activity has continued under Mýrdalsjökull glacier today, after strong quakes – the strongest in decades – in the early hours of this morning.

Following tremors of magnitude 4.5 and 4.6 earlier today, the South Iceland glacier – which covers the mighty Katla volcano – saw another significant quake, of magnitude 3.3, just after 3pm this afternoon, local time, according to Iceland national broadcaster RÚV (link in Icelandic).

“It is not a question of whether Katla will erupt, but when,” warns Kristín Jónsdóttir, Earthquake Hazards Coordinator at the Icelandic Met Office.

“We mustn’t forget that Katla is a very active volcano. Looking back, there have been sixteen known eruptions since Iceland was settled,” she said, speaking on Icelandic radio today.

It last erupted in 1918 – making the current gap the longest since the first settlers first came to the country at the end of the ninth century.

According to Jónsdóttir, Katla will be monitored very closely. All measuring equipment is currently being checked to ensure it is working correctly and new measuring stations are being established.

Jónsdóttir’s colleague at the IMO, geophysicist Gunn­ar B. Guðmunds­son, has indicated that despite the increased seismic there are as yet no signs of magma movements. 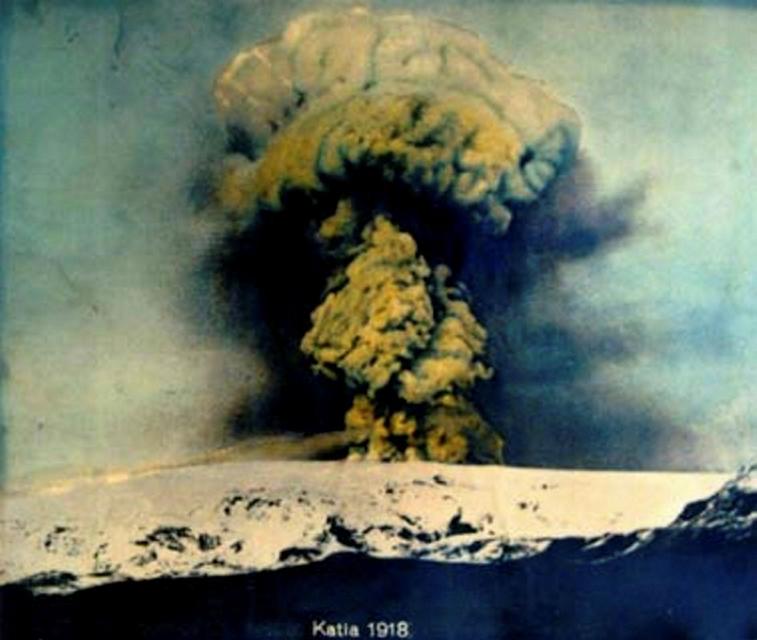