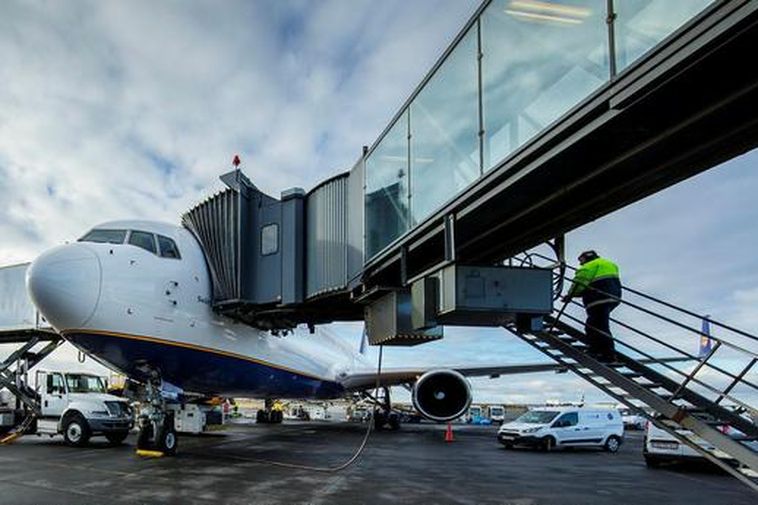 Delays doubled from around 30% every month in the period January to May, to 60% last month, according to data from Icelandic travel search engine website Dohop in easyJet, Icelandair and WOW air.

WOW air flights out of Iceland appear to have been the worst affected, with just 27% leaving on time. The rest of the airline’s flight were delayed on average by just under 66 minutes.

Disruption continued into today when one flight departing from Iceland around 9am this morning was stuck on a taxiway, after it emerged that there was almost nobody manning the control tower.

Air-traffic controllers have recently rejected a new deal on pay and working conditions and the case will be referred to a special court of arbitration.