Lesbian cruise to Iceland sold out 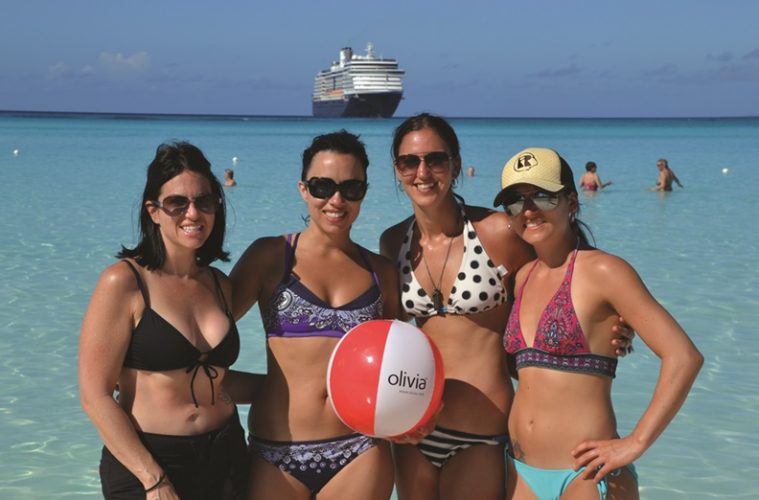 The Iceland cruise is for all women, not only lesbians. Photo: Olivia

The world‘s biggest lesbian travel company, Olivia, is preparing a cruise around Iceland next summer; the trip sold out as soon as the new destination was announced reports website Gay Iceland.

Olivia was founded in 1990 and organizes holidays for women to most corners of the world, from Antarctica to Scandinavia and now soon, Iceland. The cruise begins in Reykjavík on July 28th 2017 and goes anticlockwise around the country, ending in the capital again 8 days later.

“We’re pretty good at judging what our market wants and we’re constantly looking for places to go to. Sometimes we get requests and sometimes we lead the way. Iceland is such a hot destination now, as you probably are aware of, that it was time for us to organize a tour there,” says Judy Dlugacz, founder of Olivia.

The 8 day cruise around Iceland includes short stops in e.g. Heimaey island, Seyðisfjordur, Akureyri, Ísafjörður and Grundarfjörður. The vessel, ms Star Legend, has a capacity for 212 passengers who are accommodated in luxury rooms and have access to lounges, a club, casino and a library as well as a spa and a fitness centre. More information on the Iceland cruise can be found on Olivia’s website.