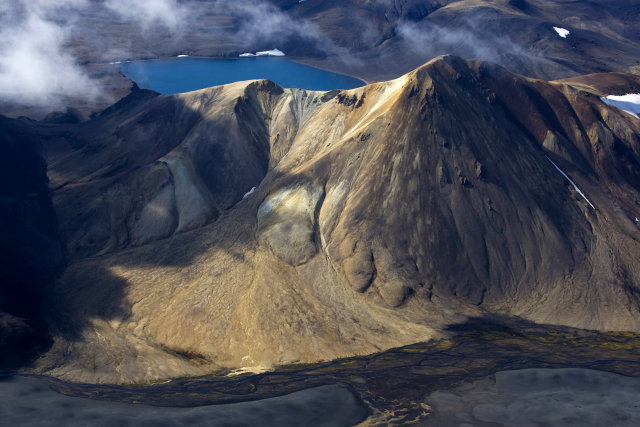 Plans are afoot to set up a working group charged with the task of mapping the central highlands of Iceland and looking into creating Europe’s largest national park.

Earlier this year, representatives of 21 associations signed a statement of intent to make the central highlands into one 40,000 km 2 national park. Research has shown that 80% of tourists cite Iceland’s nature is their number one reason for visiting the country.

Environment Minister Sigrún Magnúsdóttir is preparing to set up a new working group to look into the possibility of a single Central Highlands National Park, an idea which received the support of 60% of Icelanders in a recent poll. 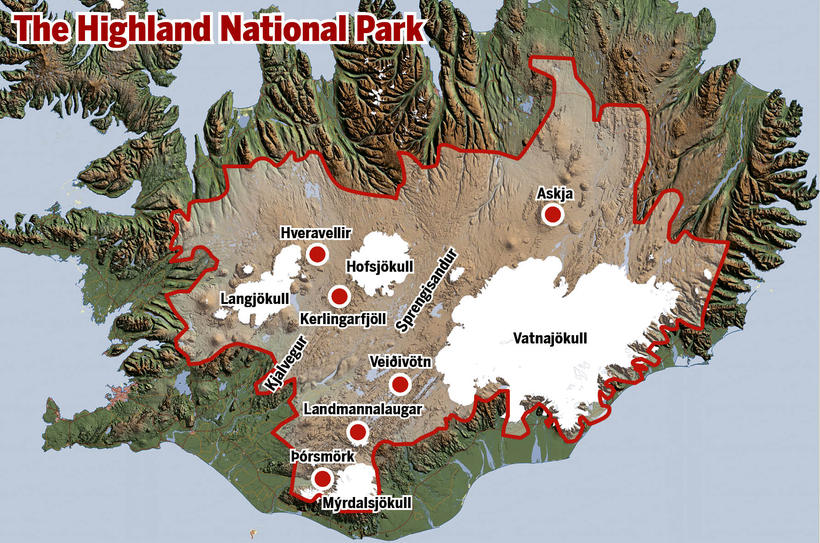 The new park would include 14,000 km 2 of the area already inside the existing Vatnajökull national park and extend into northern, southern, eastern and western parts of the country. The area is a patchwork of mountain lakes, volcanoes, lava fields and stunning great land expanses.

The Minister is of the mind that a collection of more numerous, but smaller, new national parks covering the area could also be an option. 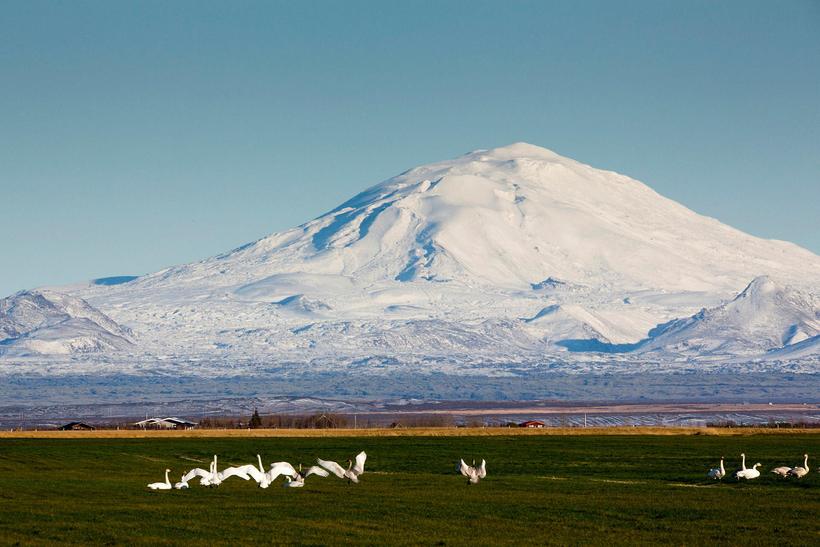