Icelandic volcanoes not to blame for world temperature changes 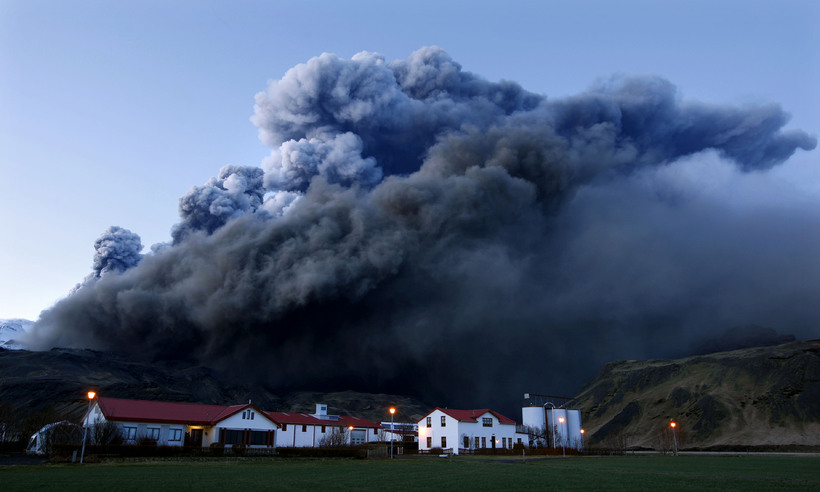 Iceland’s Eyjafjallajökull volcano is now synonymous the world over with flight shutdown and travel chaos – but Icelandic volcanoes in general have much less bearing than volcanoes elsewhere on worldwide temperature change.

This was the message of American climatologist Michael E. Mann, who gave a series of lectures at the University of Iceland last week.

When a large eruption takes place, large quantities of sulphur dioxide and other particles are spewed 10-50 km into the atmosphere, sometimes staying there for several years. These particles reflect sunlight, resulting in a temporary cooling of the earth below. 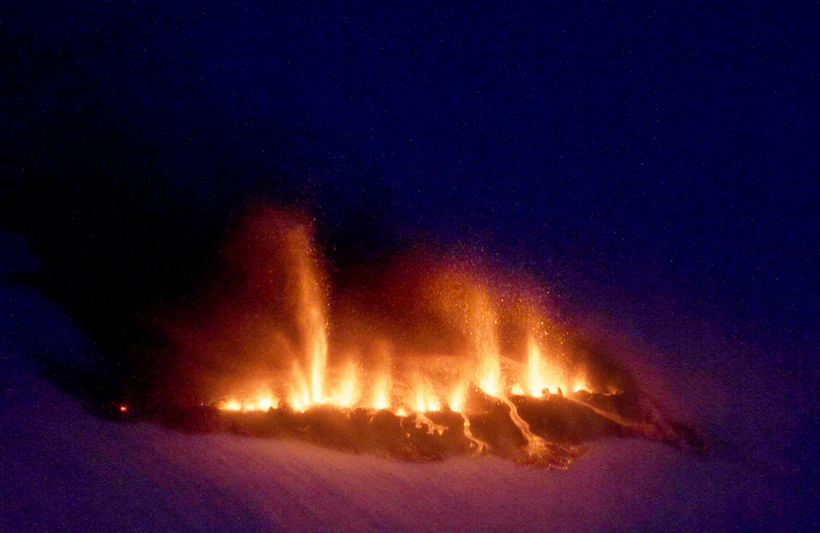 This happened when Iceland’s Lakagígar volcanic fissure erupted back in 1783, altering the weather across the northern hemisphere.

Despite this famous example, it is much more common for eruptions nearer the equator to have a major effect on temperatures than eruptions near the poles.

The earth’s prevailing winds blow from the equator to the poles. This means that volcanic particles from an eruption in Iceland are more likely to be confined to the polar area, whereas debris from an equatorial eruption – such Krakatoa (Indonesia) in 1883 or Pinatubo (Mexico) in 1991 – is more like to be spread more widely across the globe. 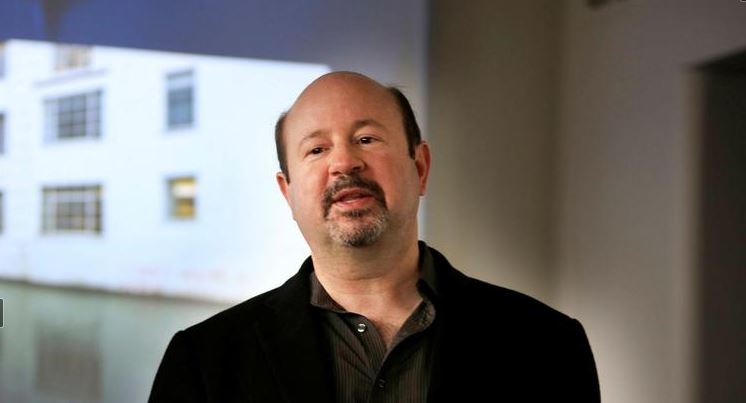 A bioengineering solution of shooting large quantities of sulphur dioxide into the stratosphere has been suggested as a way to mitigate the effects of global warming.

Sulphur dioxide injection experiments of the scale required to correct increases in worldwide temperatures are, however, likely to have other unforeseen undesirable consequences, says Mann.