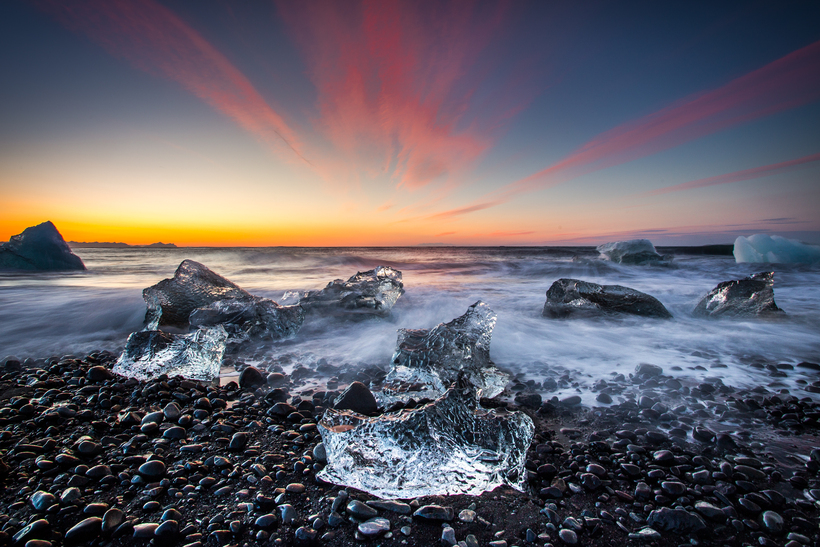 The Icelandic State should buy up Iceland’s iconic Jökulsárlón glacier lagoon and make it a protected national park, says the Icelandic Environment Association .

The lagoon – visited by 40% of all foreign tourists coming to Iceland – goes under the hammer today in an auction of the surrounding land intended to resolve twenty-year land dispute . 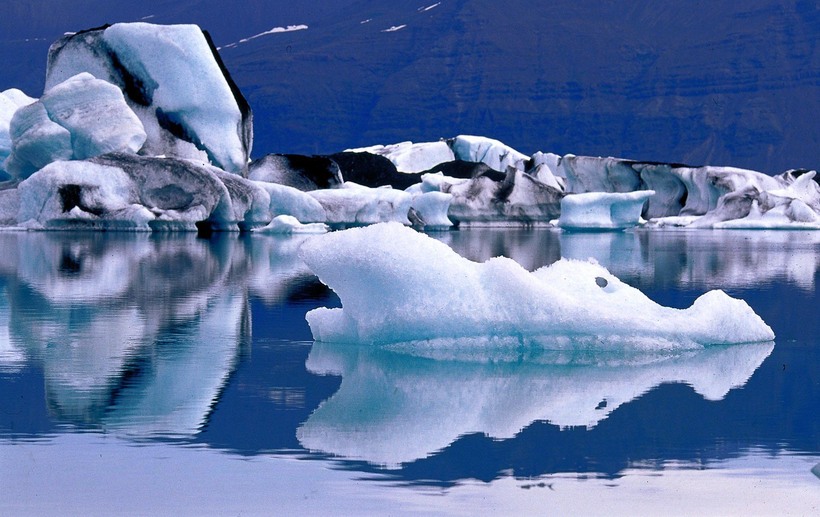 The State already owns 50% of the land and the IEA now wants it to buy up the rest so the lagoon – together with the neighbouring Breiðamerkursandur sandy glacial outwash plain – can be incorporated into the existing Vatnajökull national park.

“Jökulsárlón has been a listed natural conservation site since 1974,” reads an IEA statement. “Unlike other glacier lagoons in Iceland, it is full of wildlife, thanks to its proximity to the sea.” 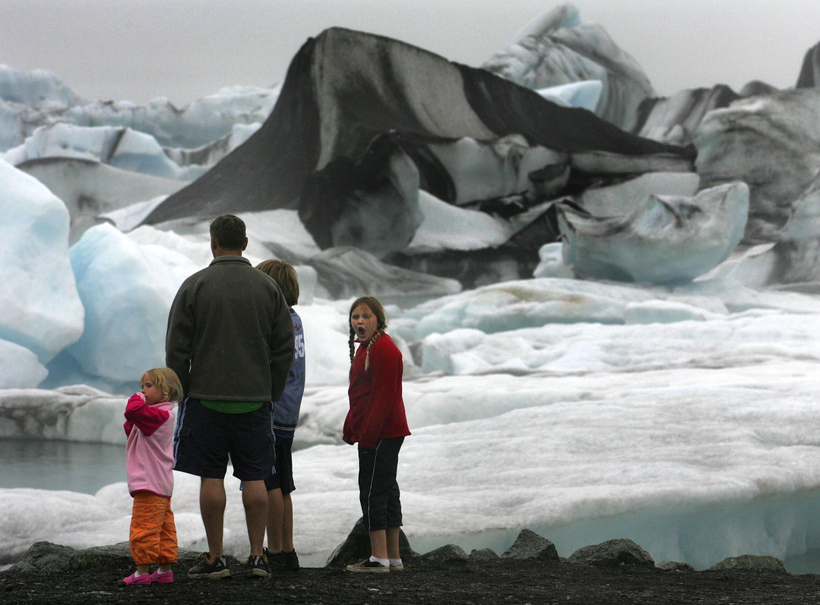 The IEA believes it would be best for the lagoon to be under public ownership, making it possible to set up “year-round supervision to protect and patrol the site, and teach visitors about its unique natural and ecological characteristics”.

As well as the incorporation of Jökulsárlón and Breiðamerkursandur into the Vatnajökull national park, the IEA wants to see more government money for conservation and wildlife research at the lagoon. 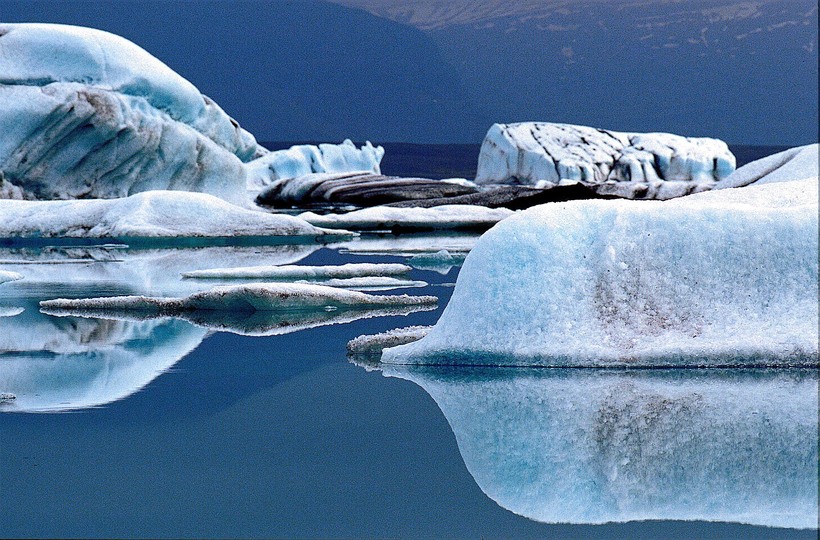