One-third of all flights from Iceland to UK 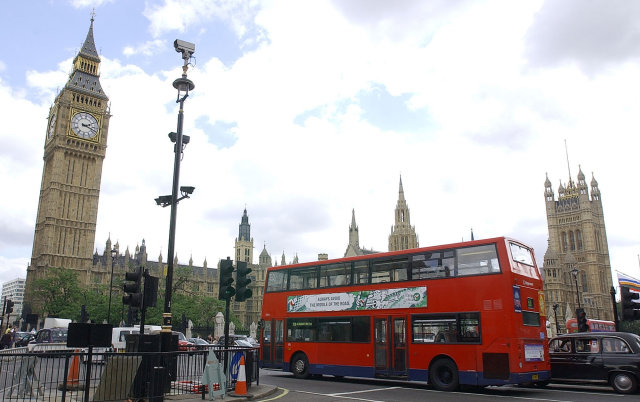 There were more flights to London in February than to the whole of the United States. Photo: AFP

One in three flights departing from Iceland’s main international airport last month were headed for the United Kingdom.

According to Icelandic tourism and travel news website turisti.is (link in Icelandic), there were an average of twelve scheduled departures a day in February 2016 from Keflavík International Airport (KEF) to seven British destinations.

34% of all flights leaving KEF last month were bound for the United Kingdom, with traffic up some 20% as compared to the same month last year. This is mostly accounted for by a new scheduled service to London Heathrow by British Airways and extra flights to Manchester by both easyJet and Icelandair.

The USA was the next most flown-to destination after the UK. That said, there were more flights to the British capital of London alone than to the entire United States. 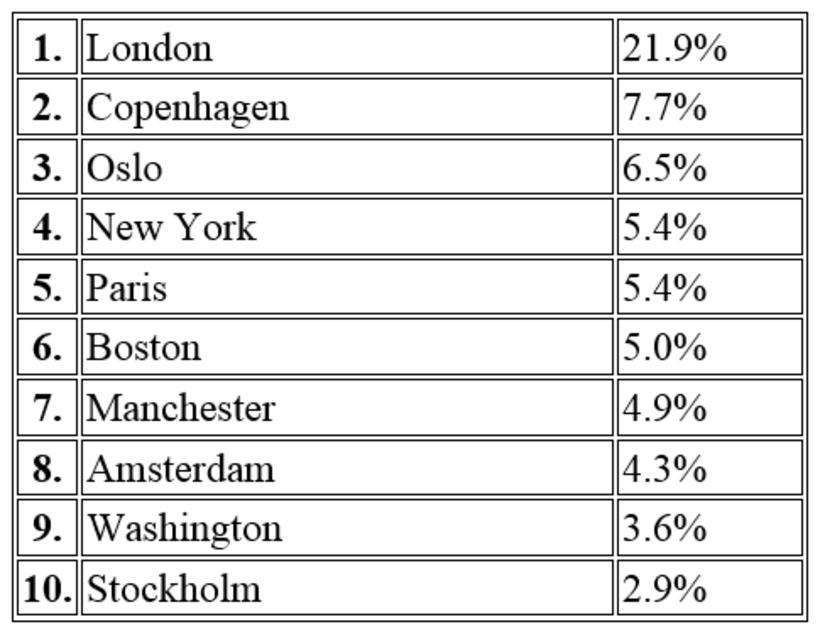