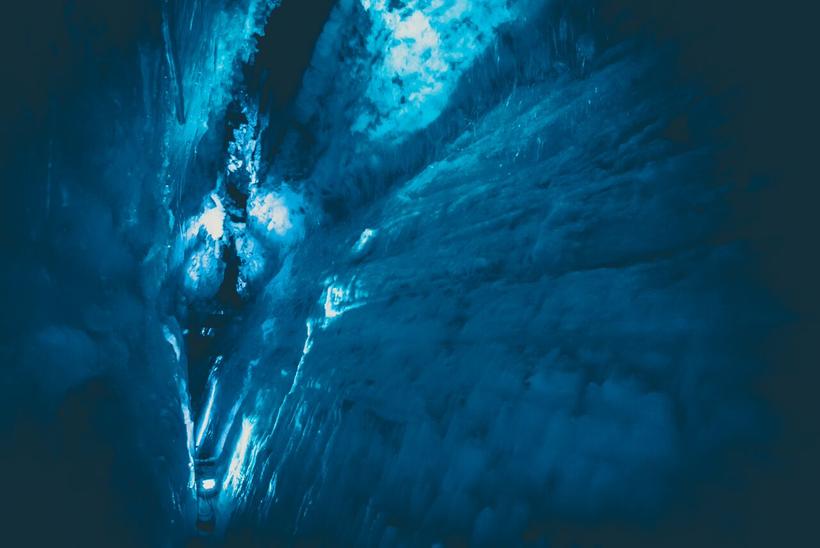 Iceland’s spectacular Into the Glacier attraction in the Langjökull glacier continues to attract visitors in ever increasing numbers.

Into the Glacier features the world’s longest man-made ice tunnel – 800 metres long and reaching down to a depth of 30 metres – and was opened in summer 2014.

Visitor numbers have now exceeded expectations to such an extent that that a new forecast for 2016 has been set at 40,000, up 15,000 from the previous forecast last September.