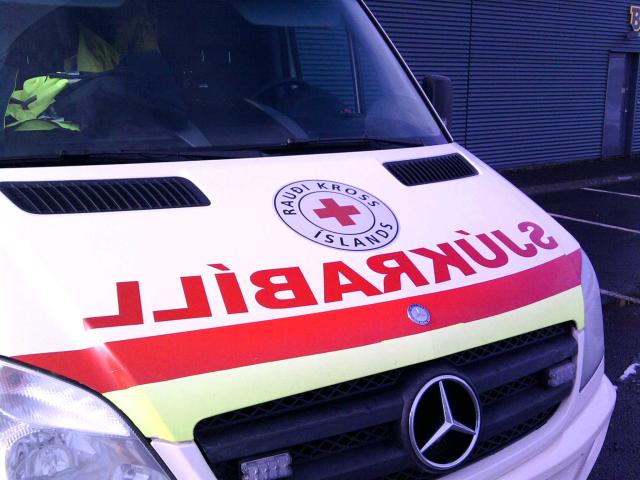 A total of 245 foreign tourists were injured in various accidents in Iceland last year, according to provisional figures from the Icelandic police.

This number tallies with the increase in tourist numbers in Iceland. Last year saw the arrival of 1.3 million foreign visitors, up 29% on 2014.

Of these 245 injuries, 37% occurred in the region of South Iceland, an area within driving distance of the capital Reykjavik and rich in popular tourist sites.

The next accident hotspots on the list are Greater Reykjavik (21%), South-West Iceland (16%) and North-East Iceland (11%).

The region of South Iceland also saw seven tourist deaths last years – and two already in 2016. A Japanese man died in a head-on car collision on a single-lane bridge in January, while this month a Chinese man died at Reynisfjara beach.

Iceland home to 6th best beach in the world

Largest Number of Passengers in 15 Months