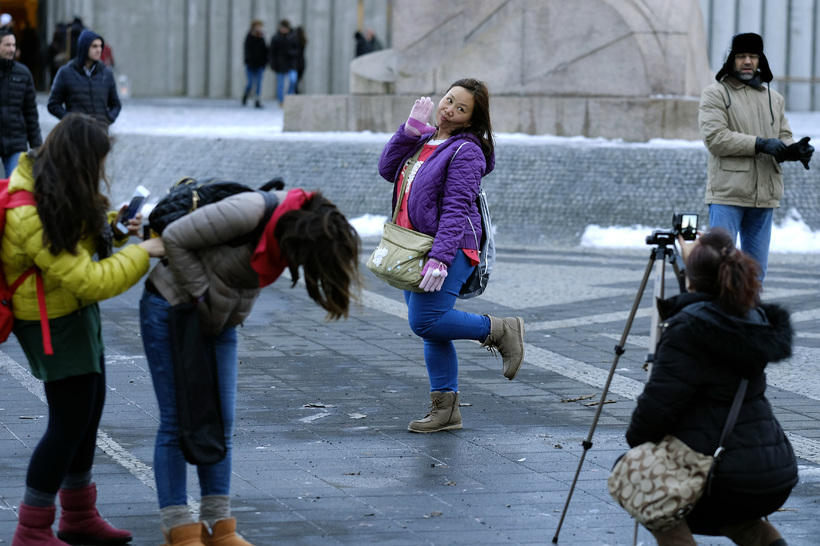 Some 1.3 million tourists arrived at Iceland’s airports and ports last year – up almost 30% on 2014.

291,000 more foreign visitors made their way to Iceland last year than in 2014, in a year which saw records fall left, right and centre.

According to data from the Icelandic Tourist Board, this figure does not include the 100,000 passengers stepping briefly ashore from the 108 cruise ships that also visited the country.

The biggest year-on-year increases from 2014 were in tourists from the USA, the UK, China and Germany.

The Germans are also a dominant group when it comes to travelling to Iceland by ferry. 45.8% of all passengers arriving on the MS Norröna ferry in 2015 were from Germany, way ahead of second-placed Denmark (10.4%).

Of note also is when different national groups choose to visit Iceland. The Brits, for instance, are big winter visitors, with almost 55% of all visitors in the winter months of 2015 hailing from the United Kingdom.

Travellers from central and southern European tend to visit in the summer, while visitors from Nordic countries and the USA are spread fairly evenly throughout the year.