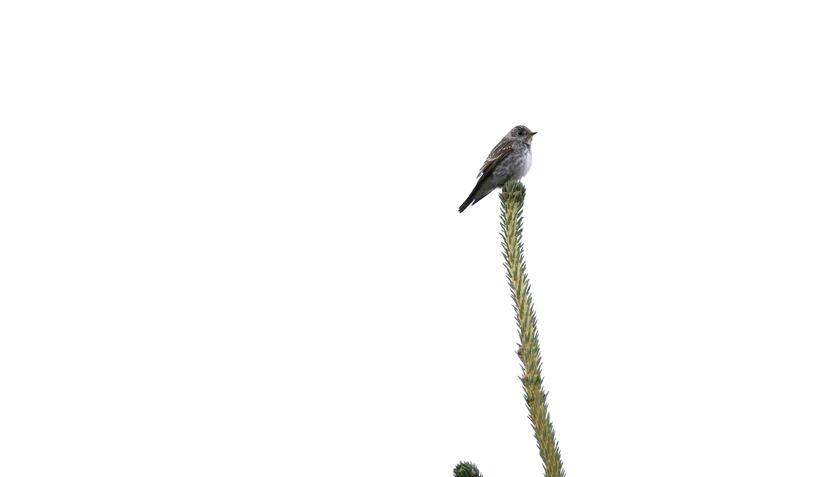 The Dark-Sided Flycatcher is a resident of Asia. Photo: Björn Arnarson

"I had no idea what kind of bird we were looking at, it was so weird," says ornithologist Brynjúlfur Brynjúlfsson at the South East Iceland Bird Watching Centre. He is the first person to have spotted a Dark-Sided Flycatcher (Muscicapa sibirica) in Western Europe.

The species, according to Wikipedia, breeds in South-East Siberia west to beyond Lake Baikai as well as in Mongolia, China, North Korea and Japan.