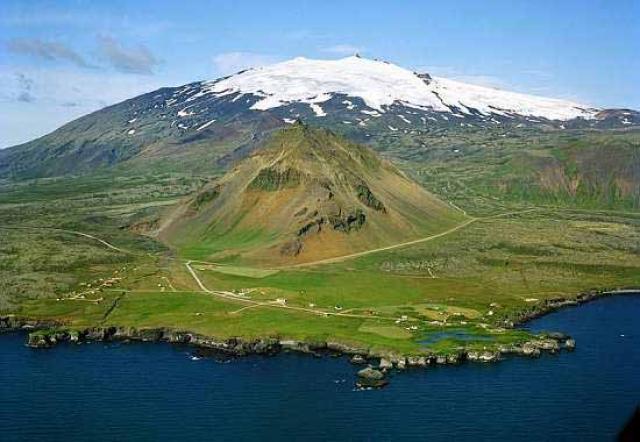 Iceland’s Snæfellsjökull glacier – made famous by Jules Verne as the fictional entrance to the centre of the earth – will not survive the century, with other glaciers expected to suffer a similar fate, according to a glaciologist from the Icelandic Met Office.

The majestic Snæfellsjökull glacier in West Iceland measured 22.7 km2 back in 1890, but had almost halved in size by 2000. According to IMO glaciologist Oddur Sigurðsson, it is shrinking faster than expected and is expected to disappear entirely by the end of the century.

A similar fate has already befallen Oxjökull glacier, just to the south of Snæfellsnes peninsula in Western Iceland. It measured 15.9 km2 in 1890, but had shrunk to just 700 m2 by 2012. It was officially declassified as a glacier in 2014.

Among the various glaciers on the point of disappearing are Höfsjökull Eystri and Þrándarjökull in East Iceland. “These are among the glaciers in the very worst state as they are not located on high ground,” says Sigurðsson.

Neither is he optimistic about future developments.

“Even if we succeed in responding strongly to climate change and reducing greenhouse-gas emissions, there is an inbuilt inertia in the system,” he explains. “The situation will continue to worsen even if we manage to reduce emissions.” 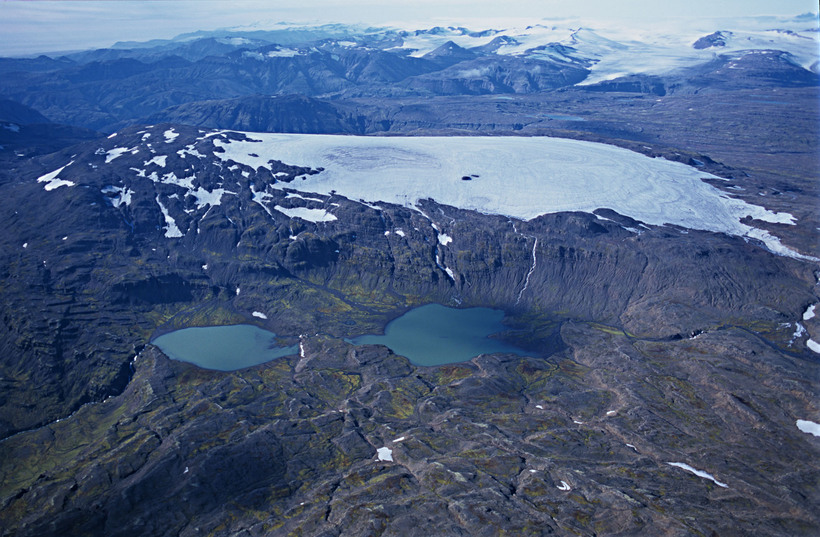