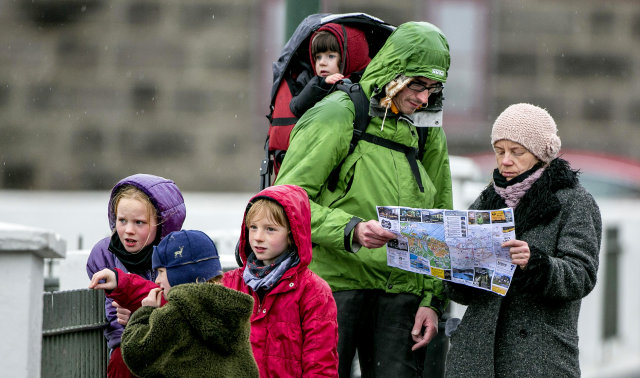 Full-year figures have confirmed initial predictions that Americans were once again the most numerous national group visiting Iceland in 2015.

According to Icelandic tourism and travel news website turisti.is (link in Icelandic), numbers of American tourists increased by a massive 59% year-on-year from 2014 to 2015.

This trend is likely to continue as Icelandic and US airlines add further American destinations to their route map from Iceland.

Numbers of Chinese tourists almost doubled from 2014 to 2015, although absolute figures are still much lower than, for instance, the Americans.

There were also considerable increases in people visiting from Poland, Switzerland and the United Kingdom, with numbers increasing by a third.