State of alert called off 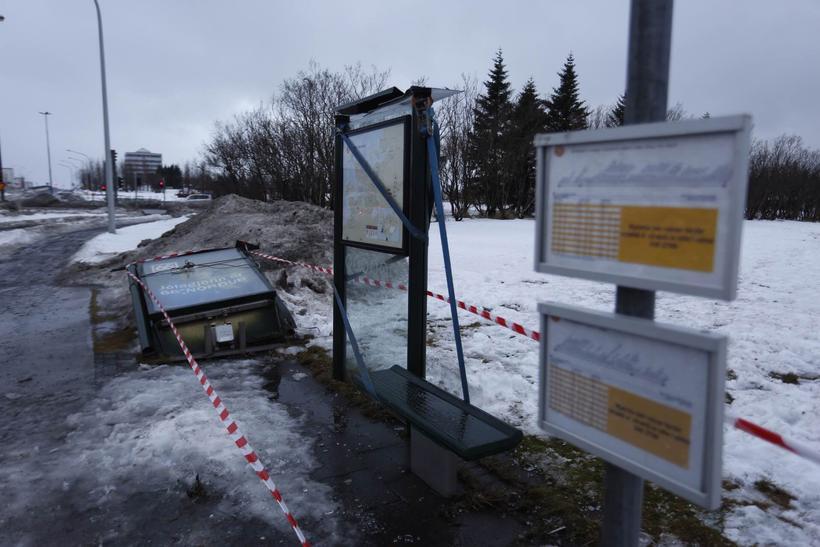 Iceland has now officially stepped down its alert level, which was raised to ‘hazard’ yesterday as a severe polar low hit Iceland causing weather havoc.

The following statement has been issued by Civil Protection in Iceland:

“Action centres were activated in all regions of Iceland and preparation for the bad weather was, on the whole, exemplary. Tourism operators kept tourists up to date with the weather forecast, and they responded by heeding calls from Civil Protection not to venture outside. The general public also followed advice and got home before the weather struck. This meant that there were no troubles on the roads, which enabled search and rescue teams to concentrate on protecting valuable property. This shows the importance of preparedness when such bad weather as Iceland saw yesterday is approaching. Civil Protection in Iceland wishes to thank the public, response teams, and all those who did their part in ensuring that no major incidents occurred.”