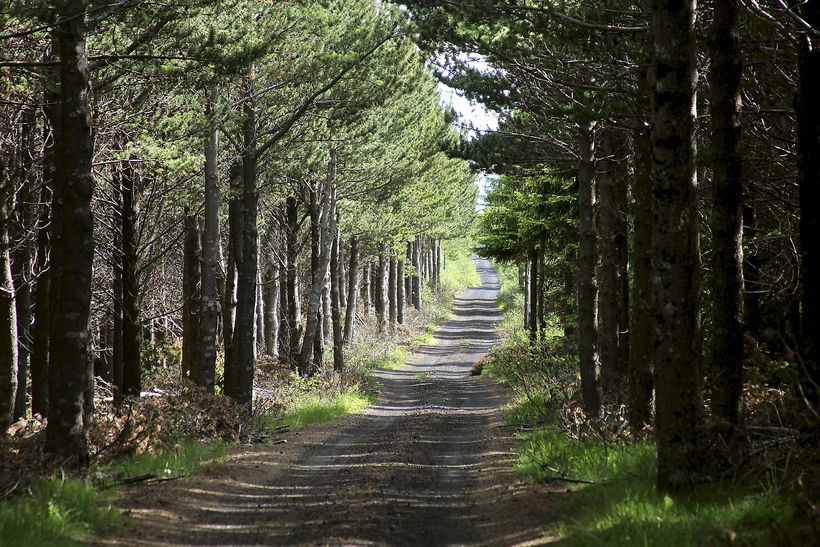 Silicor Materials has pledged to plant 26,000 trees per year to help offset the carbon footprint of its solar silicon plant in Grundartangi, West Iceland.

The company has entered into an agreement with the Kolviður Fund – a fund set up by the Icelandic Forestry Association and the Icelandic Environment Association to “reduce the concentration of carbon dioxide (CO2) in the atmosphere” – as a first step at making the plant’s operations carbon-neutral.

While the plant itself only emits an estimated 48 tonnes of CO2 a year, indirect CO2 emissions from such things as building work and transport are around 2,600-2,800 tonnes per year.

The aim of the tree-planting project is to increase levels of carbon capture, and is the first of several carbon-offsetting projects the company plans to introduce.