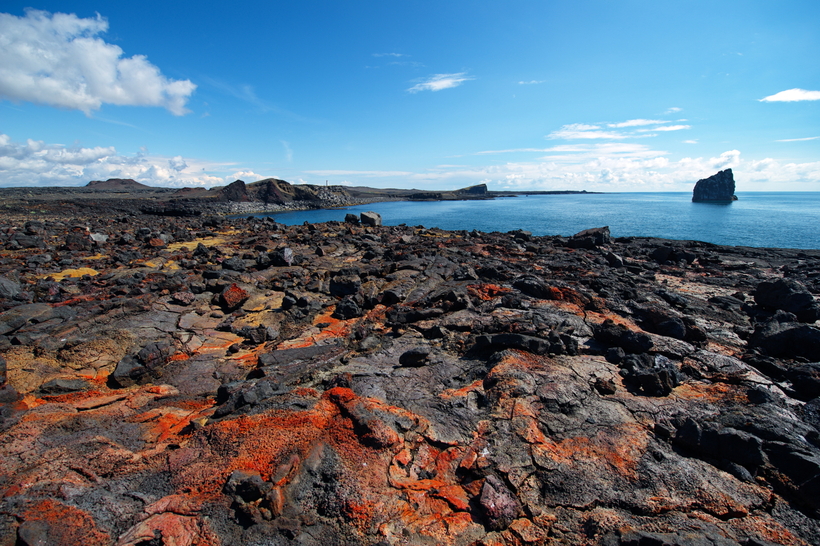 Two Icelandic geoparks have been included in a new UNESCO list recognising “the importance of managing outstanding geological sites and landscapes in a holistic manner” – UNESCO Global Geoparks.

According to a UNESCO press release, the new label was ratified by UNESCO Member States at the organisation’s General Conference held 3-18 November in Paris.

“UNESCO Global Geoparks tell the 4,600 million year story of Planet Earth and of the geological events that shaped it as well as the evolution of humanity itself [and] strive to raise awareness of geodiversity and promote protection, education and tourism best practices.”

Katla Geopark was Iceland’s first geopark and is named after the Katla volcano in South Iceland, shaped over thousands of years by the joint forces of ice and fire.

Reykjanes geopark stretches over five municipalities in the South-West of Iceland and is a crucible of geothermal energy, seismic activity and tectonic movement.