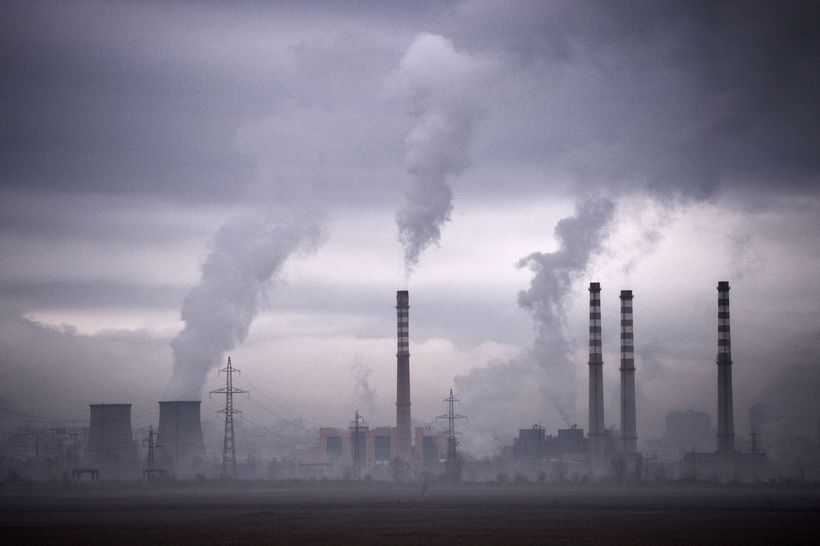 A youth environmentalist movement has set up a petition urging the Icelandic government to commit to greater reductions in greenhouse-gas emissions, ahead of next month’s 2015 UN Climate Change Conference in Paris.

The aim of the Conference is to sign a universal agreement on significantly reducing greenhouse gases responsible for climate change.

So far, Iceland has agreed to participate in a joint EU-Iceland-Norway target of a 40% reduction by 2030, but has failed to specify exactly what its contribution will be.

Iceland’s Ungir umhverfissinnar (‘Young Environmentalists’) are accusing the government of dodging responsibility on the issue of climate change by not committing to anything more than the blanket European objective.

For its part, Norway has unilaterally committed to a 40% reduction, regardless of the individual contributions of other European countries.

Participating in a common objective “could actually mean greater emissions in Iceland,” claims the environmentalist movement, if other countries ended up doing more than their ‘fair share’.

“The Young Environmentalists ask the Icelandic government to reduce carbon-dioxide emissions by at least 40%, instead of increasing them,” reads the petition (in Icelandic, here).

“Iceland could then become an example to follow for other countries to do their bit to protect fishing waters from ocean acidification, and prevent further glacial melting and slowing of the Gulf Stream – all factors which could seriously affect the climate in Iceland.”

The full text of Iceland’s official contribution to the Paris summit can be found here.