BA back in Iceland

British Airways is the 21st airline to operate scheduled services to Iceland and the ninth to fly to the country all year round.

The British flag carrier last flew to Iceland in 2006-08. The service was operated by British Airways’ low-cost airline Go, from London Gatwick. 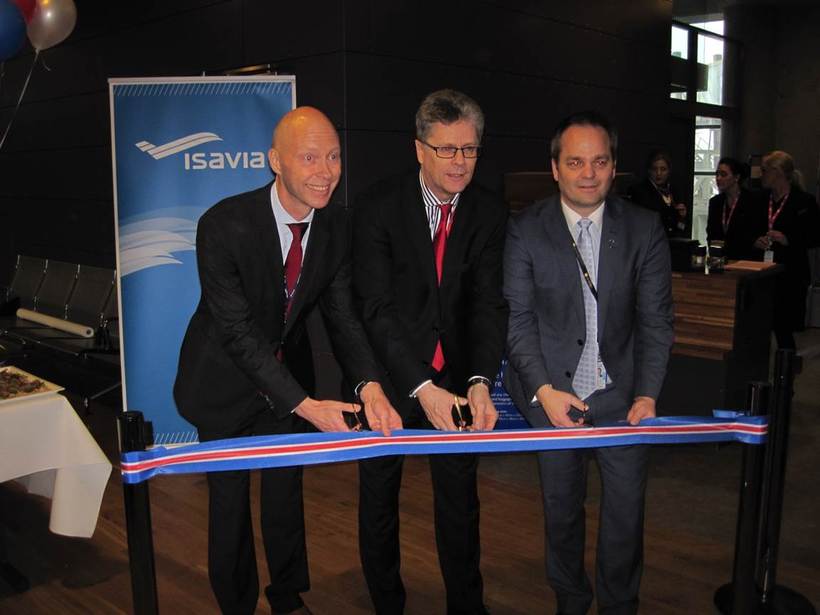 Wizz Air to fly from Vilnius to Iceland