Power-plant operations could cause tremors 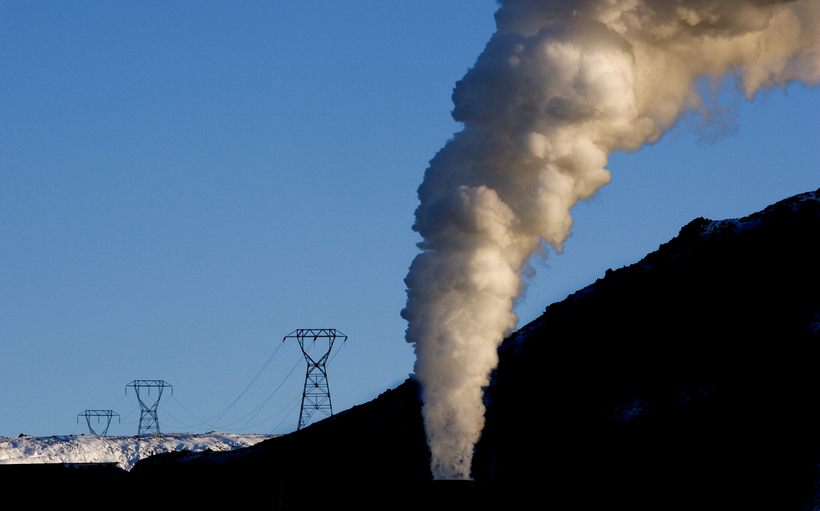 Water-pumping operations at the Nesjavellir Power Station may cause temporarily increase seismic activity in the area, warn civil-protection authorities in Iceland.

A statement from Civil Protection in Iceland indicates that experimental operations to inject waste water used to generate energy at the plant back into a geothermal reservoir may temporarily increase the likelihood of seismic activity.

Nesjavellir is some 30 km from the capital Reykjavik and close to the famous Þingvellir national park.

“Tremors may be of a magnitude to be felt in populated areas,” reads the CPI statement. “Any impact will be localised and effort are being made to minimise any risk of tremors registering in populated area.”

According to Icelandic power company ON Power, the aim of the water-injection operations is two-fold.

Firstly, injecting waste water used to generate energy back into an underground geothermal reservoir removes the negative environmental impact of releasing such water on the surface of the land.

Secondly, re-injection of waste water contributes to the sustainable harnessing of geothermal energy, as water returned underground is reheated for possible re-use. This also works towards preventing falls in water pressure within the reservoir.

No Major Impact on Iceland’s Environment