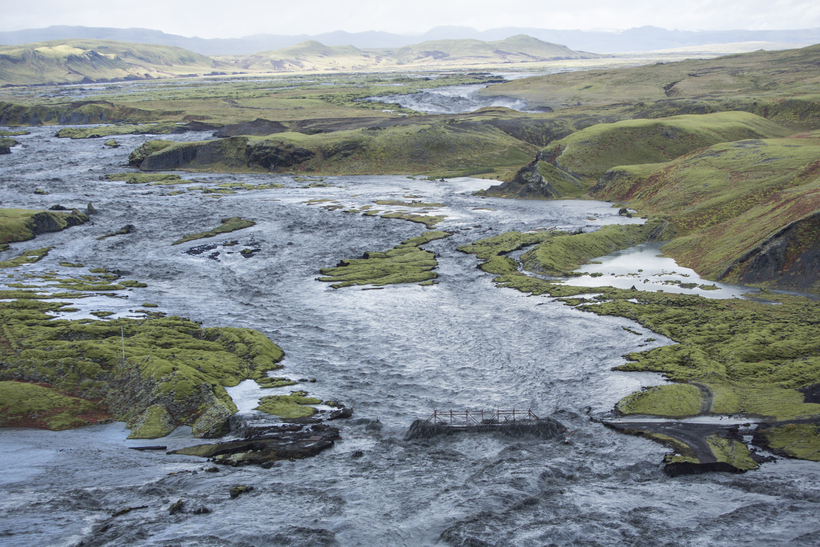 The state of alert in place in Iceland since the beginning of the month owing to the glacier river flood of Skaftá has been lifted.

Water flooding from the east cauldron of Skaftá in South Iceland’s mighty Vatnajökull glacier caused an unusually large flood of the river, which seriously affected people and land downstream.

The National Commissioner of Icelandic Police and the South Iceland police force have today, in consultation with scientists, decided to lift the state of alert in place since 30 September.

“It was quickly apparently that this would turn out to be the biggest flood ever,” reads a joint statement. “Traffic infrastructure and farmland have been damaged, and we are still monitoring the effects on Eldvatn bridge, where flood water has washed away large amounts of earth from the base.”

Iceland Monitor’s full archive of news for this event can be found below.