New Tourism Task Force to be set up The Icelandic government has announced the imminent creation of a Tourism Task Force to coordinate action and implement tourism policy.

Icelandic Minister for Industry and Trade Ragnheiður Elín Árnadóttir made the announcement at a presentation of new orientational guidelines for tourism in Iceland at Harpa Concert Hall and Conference Centre today.

“For the very first time, we shall be getting everybody around the table,” explained Árnadóttir at today’s event. “I am very hopeful that this is what we need to make progress in these matters.”

The new Tourism Task Force will operate for five years and will work closely with persons of authority within public bodies involved in tourism issues, with representatives of the tourism industry, and with other stakeholders.

“The next five years will be dedicated to laying sound foundations for the continuing advancement of tourism in Iceland,” says the Minister. “The new Tourism Task Force will play a key role in this regard.”

The named members of the Task Force are as follows:

Hörður Þór­halls­son, former CEO at Acta­vis, has been named Managing Director of the Tourism Task Force. 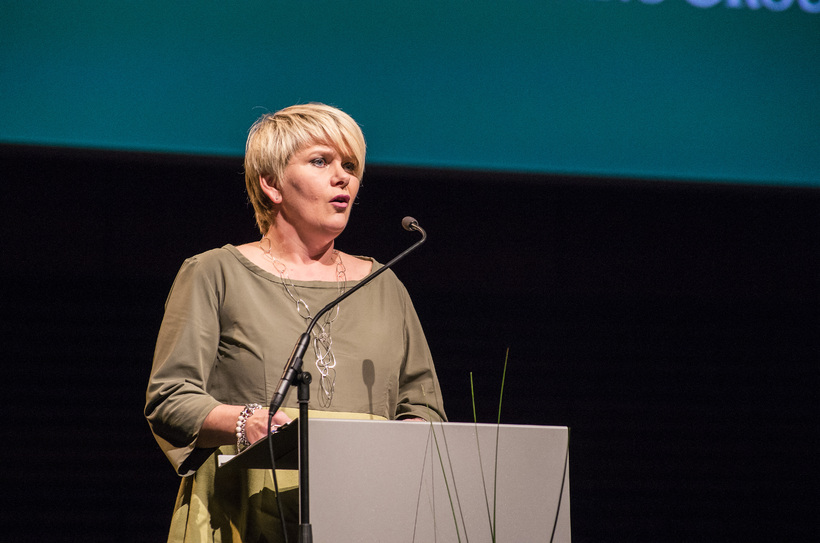