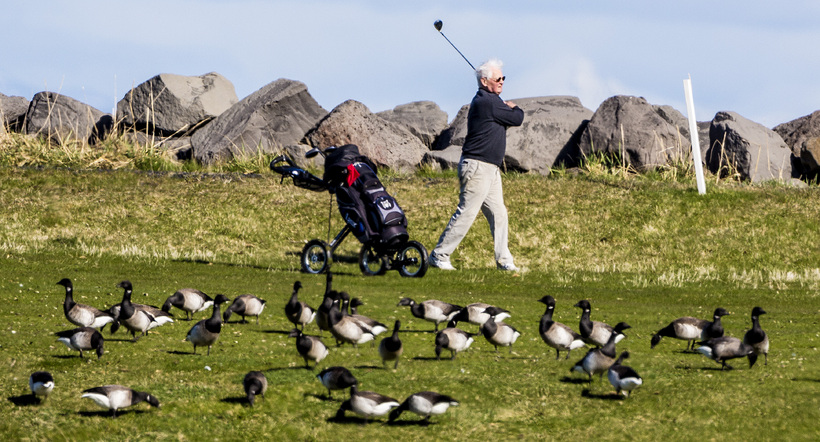 The paper’s journalists and photographers will be bringing us news and images of everyday life, culture, business, nature, education, services and more from the four corners of the land. Today’s destination: Seltjarnarnes.

Seltjarnarnes is a municipality of some 4,500 people located at the tip of the Reykjavik peninsula. In has been in existence as a town since 1974 and is well known for its colourful birdlife, particularly near the Grótta lighthouse. 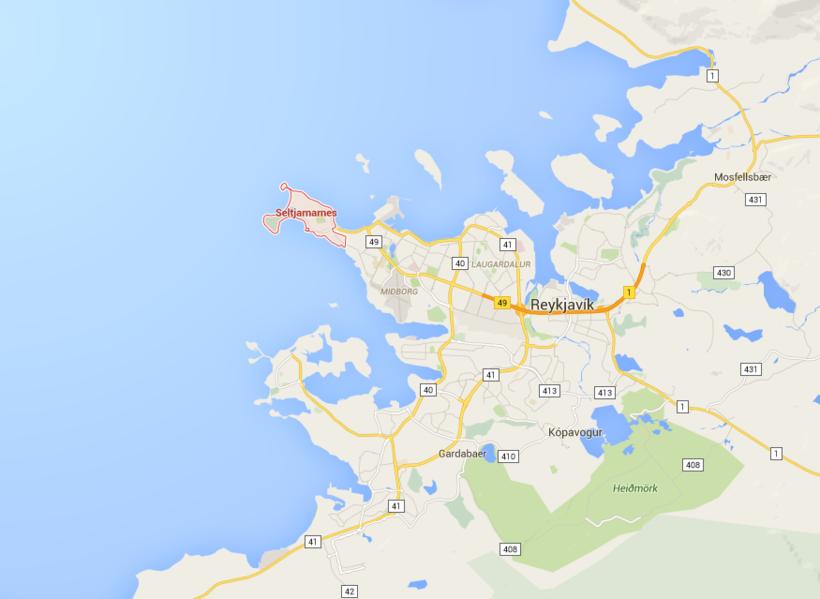 Having studied arts and crafts in Iceland and ceramics in the Netherlands, ceramic artist Ragna Ingimundardóttir has run a small studio in Seltjarnarnes for over thirty years. Ragna makes large items such as vases, bowls and lamps, in a style which she says reflects her environment. 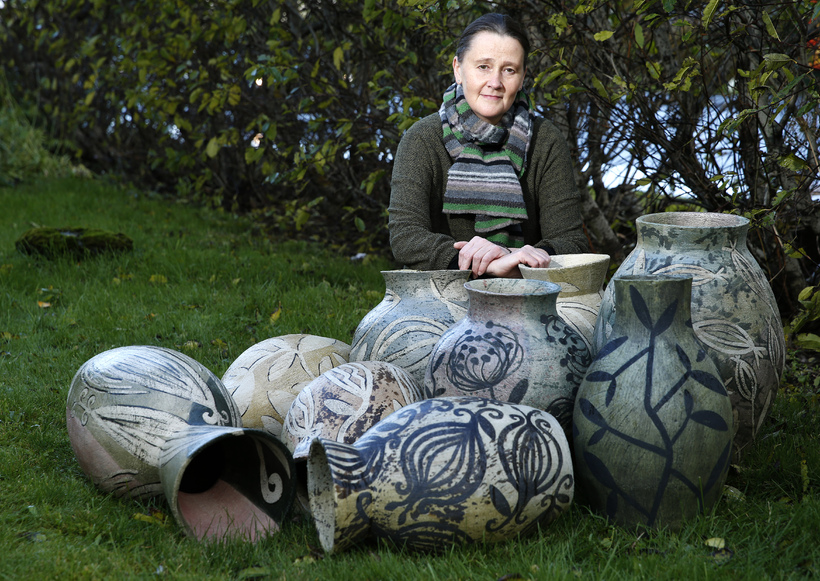 Kvika is a piece by famous Icelandic artist Ólöf Nordal located in Seltjarnarnes. D olerite block are arranged to form a wading pool, which is illuminated by soft light from within. The water is said to be particular in its composition and even have healing effects... 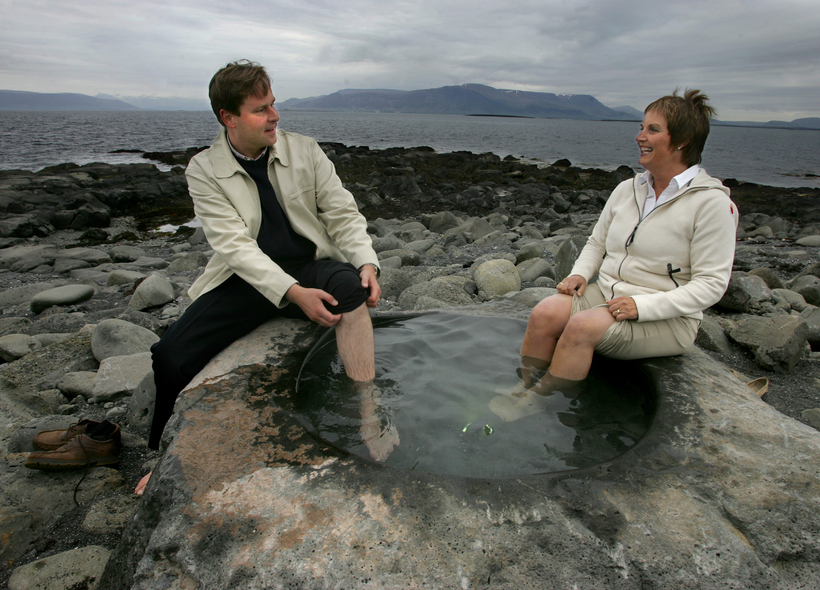 Seltjarnarnes is the location of the Omnom chocolate factory, converted from a former petrol station. The Icelandic chocolate brand has proven very popular and is sold both in Iceland and abroad. It is made from scratch from cocoa beans straight from the farmer. 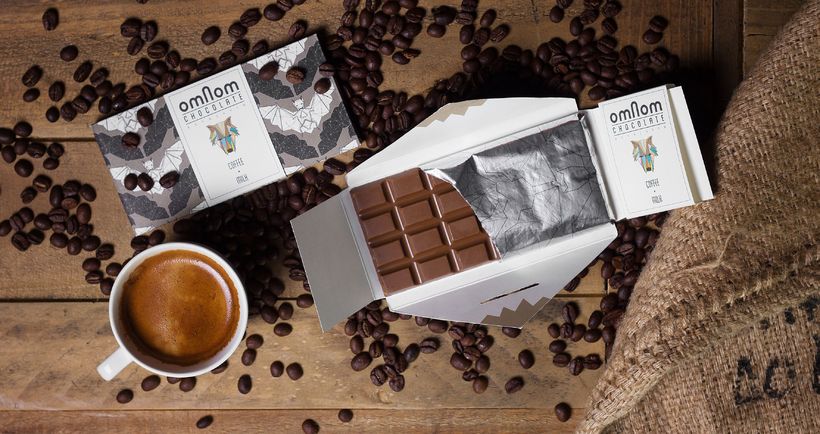 Seltjarnarnes Culture Festival will take place on 15-18 October. One of the highlights of the event will be the appearance of famous local musician Helgi Hrafn Jónssson, performing with his wife, the Danish singer-songwriter Tina Dickow. 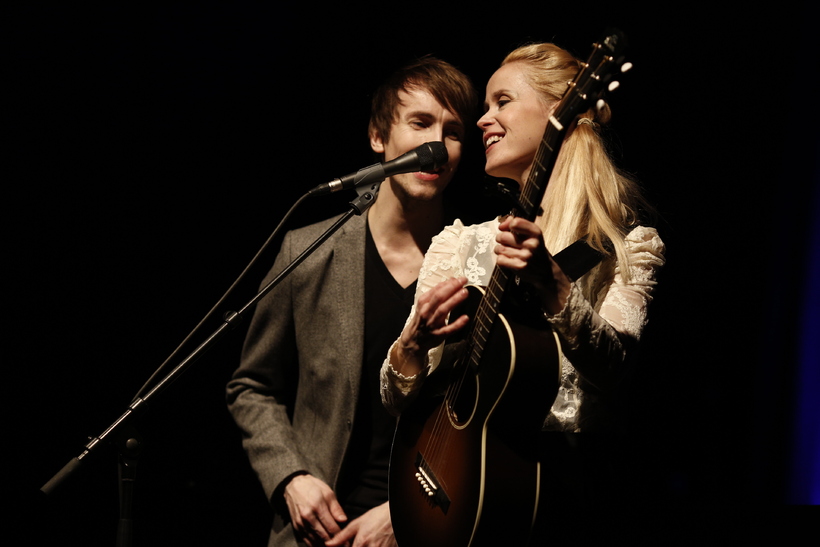 Check out Iceland Monitor for Morgunblaðið ’s last destination in Around Iceland 2015: Reykjavik.