The paper’s journalists and photographers will be bringing us news and images of everyday life, culture, business, nature, education, services and more from the four corners of the land. Today’s destination: Hafnarfjörður.

Hafnarfjörður is a port town and municipality in south-western Iceland and is part of the Greater Reykjavik area. In has been in existence as an official town since 1908 and now has a population of just under 28,000. Only Kópavogur and Reykjavik are more populous. 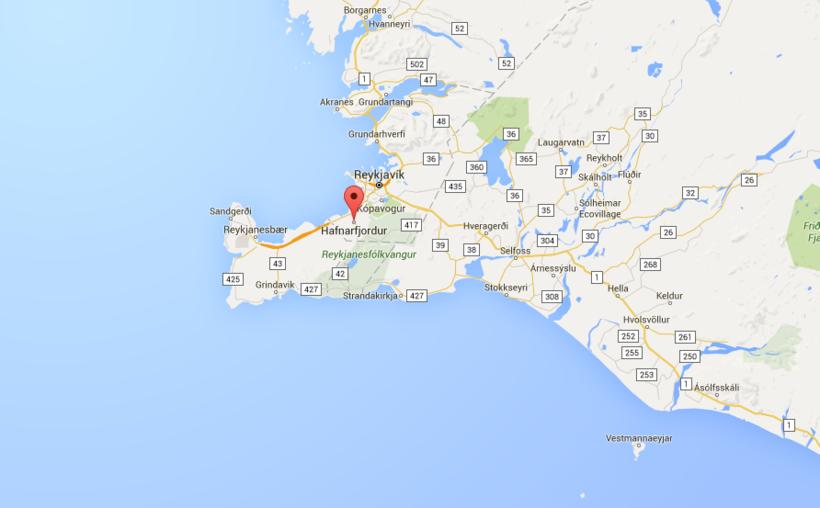 Tilveran restaurant has been a feature of Hafnarfjörður for over twenty years. The restaurant specialises in fish dishes and lobster soup and has been owned since 2006 by Gísli Dan Gíslason. There most popular dish is plaice with lobster sauce, which has been on the menu ever since Tilveran first opened. 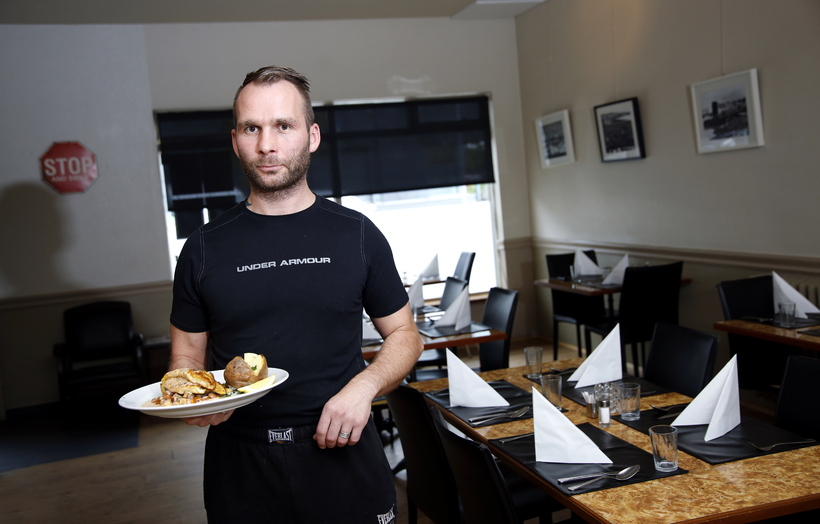 Bergþór Morthens and his wife Helga Einarsdóttir opened their eclectic shop Kailash in Hafnarfjörður in 2010. They sell everything from incense to statues, tapestries to hand-knitted socks. Bergþór got the idea for the shop during a trip to Nepal and Tibet. 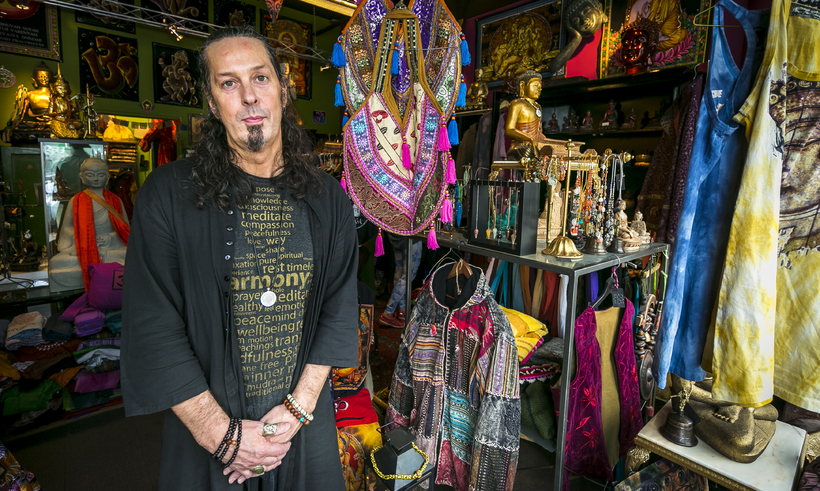 Iðnmark was founded in 1988 in Hafnarfjörður and has ever since been a major player in the Icelandic popcorn and snack market. CEO Sigurjón Dagbjartsson has promised a new type of gourmet popcorn to be released in the new year, but remains tight-lipped on the details... 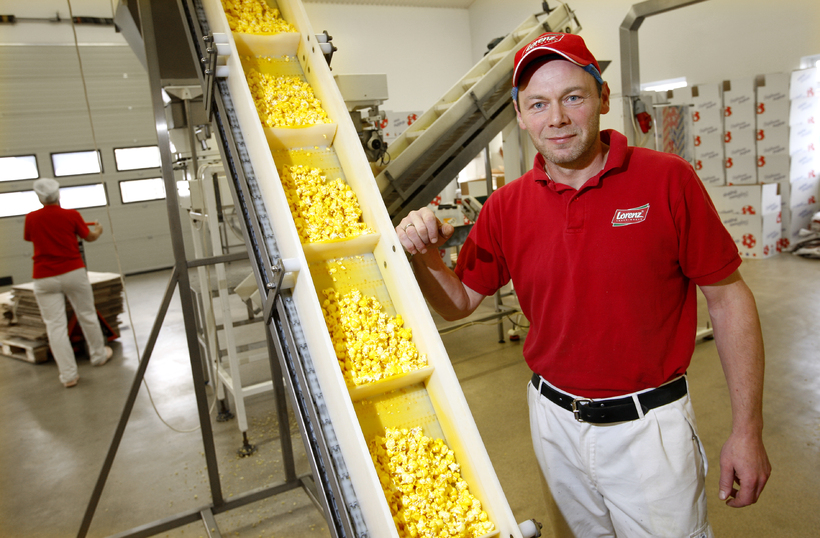 Check out Iceland Monitor for Morgunblaðið ’s next destination in Around Iceland 2015: Seltjarnarnes.