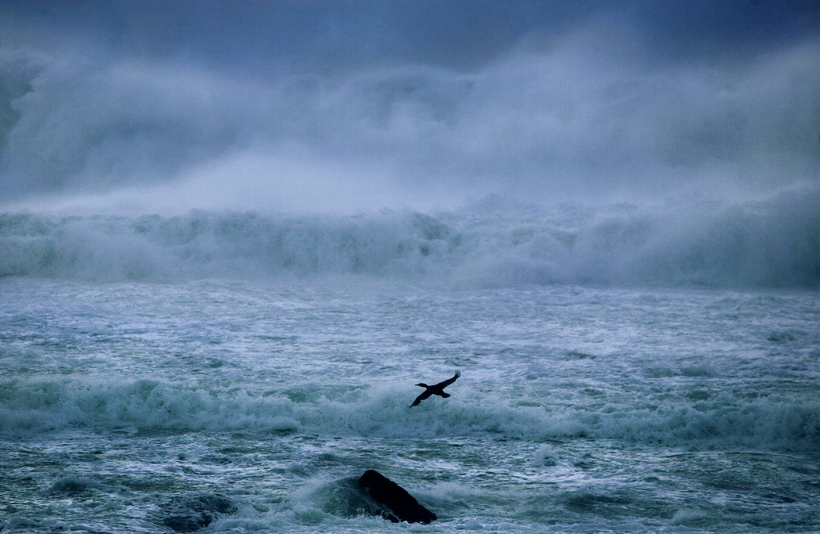 The paper’s journalists and photographers will be bringing us news and images of everyday life, culture, business, nature, education, services and more from the four corners of the land. Today’s destination: Grindavík & Vogar.

Grindavík and Vogar are neighbouring municipalities on the south-western peninsula of Reykjanes, located in an exciting landscape of lava and beautiful coastline. The combined population is some 4,100 people. Many people will know the area as the setting of Iceland’s iconic Blue Lagoon. 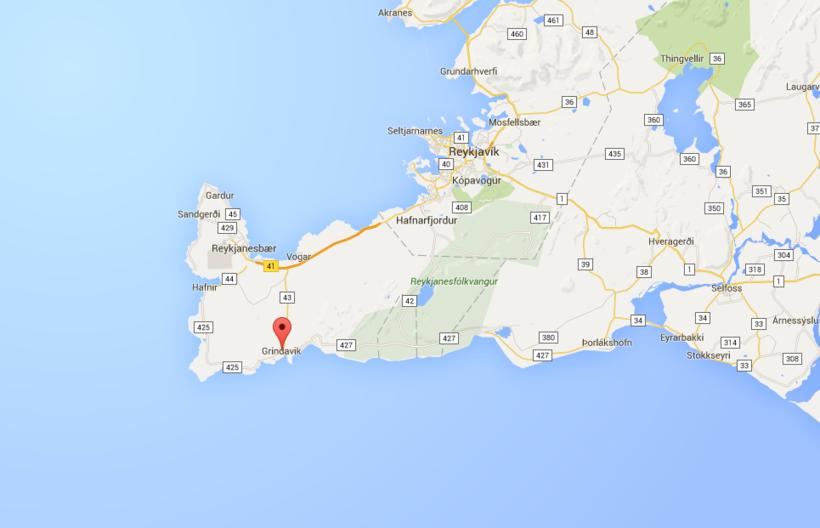 Grindavík on the south cost and Vogar on the north. Photo: Google Maps

4×4 Adventures Iceland is a family-run company based in Grindavík. Founded in 2007 by self-confessed motorheads Sigurður and his sons Jakob and Kjartan, the company offers exciting ATV/quadboke tours around the area’s stunning landscape. 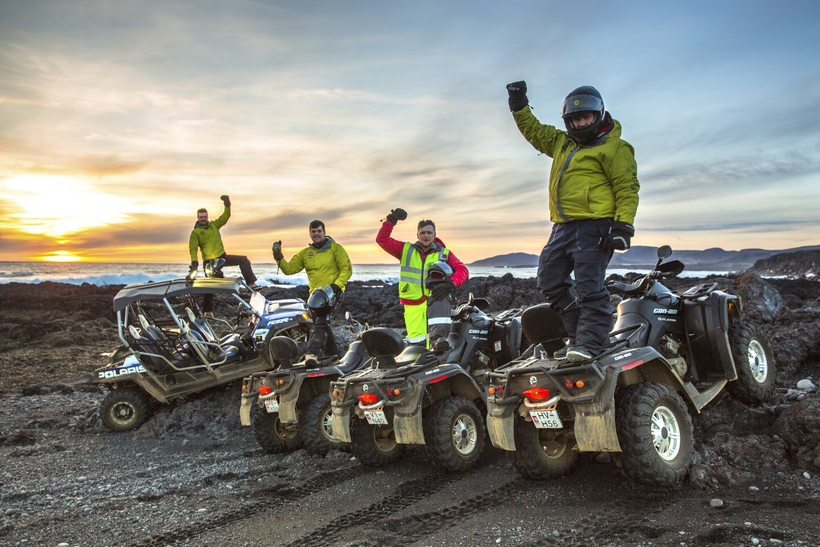 Grindavík fisheries company Vísir has had authorisation to catch tuna for two years. In that time, over 100 fish have been caught. Tuna has been extremely popular and prices started at ISK 5,000 (approx. €35) per kilo. It is hoped prices will further rise this autumn. 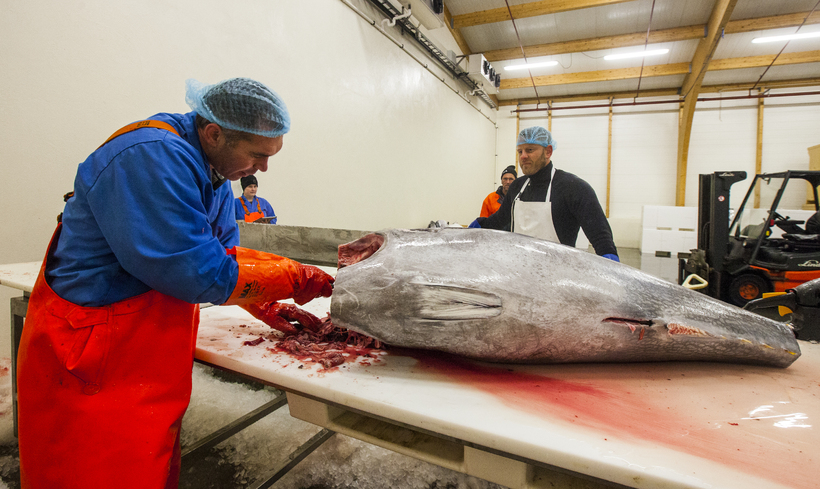 Grindavík restaurant Salthúsið is located in a large log cabin imported to Iceland all the way from Estonia. Landlord Þorlákur Guðmundsson prepares all sorts of dishes, including Icelandic lamb and fresh fish from Hafnarfjörður. The restaurant can take up to 200 patrons. 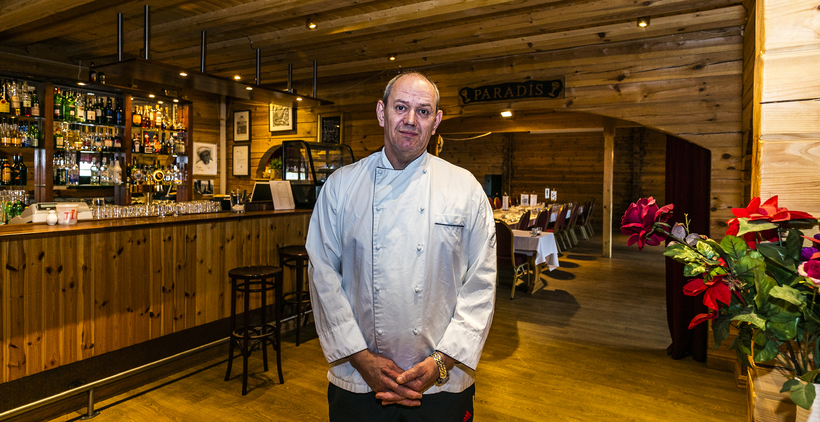 Check out Iceland Monitor for Morgunblaðið ’s next destination in Around Iceland 2015: Hafnarfjörður.