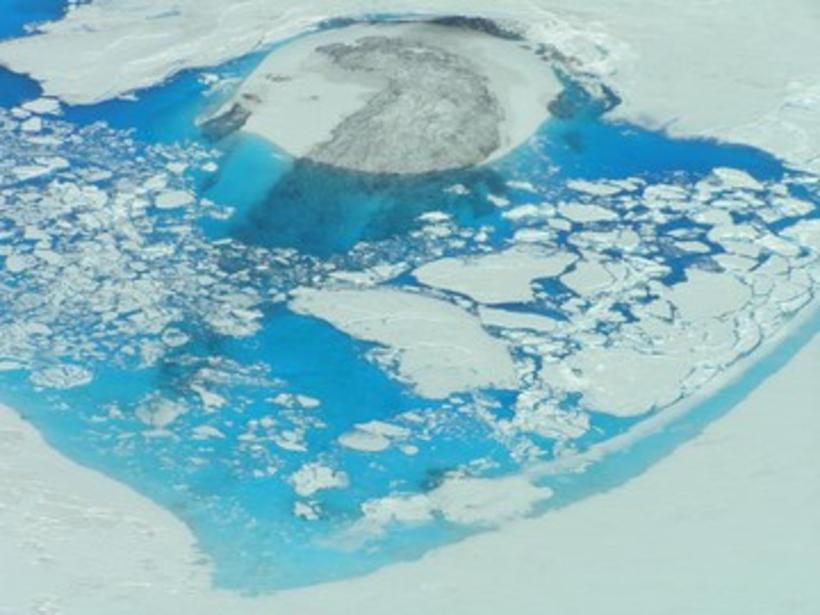 The Icelandic Met Office has just announced that a flood of the Skaftá glacier river in Iceland’s mighty Vatnajökull glacier has begun.

The last time a similar event occurred was in June 2010.

Experts predict water flows of 1,300-1,400 m3/s. The flood has not yet reached the IMO’s first measuring station, so no exact figures are yet available.

The flood should take 48 hours to hit the national ring-road. Bridges are not considered to be at risk, but some roads may be flooded.