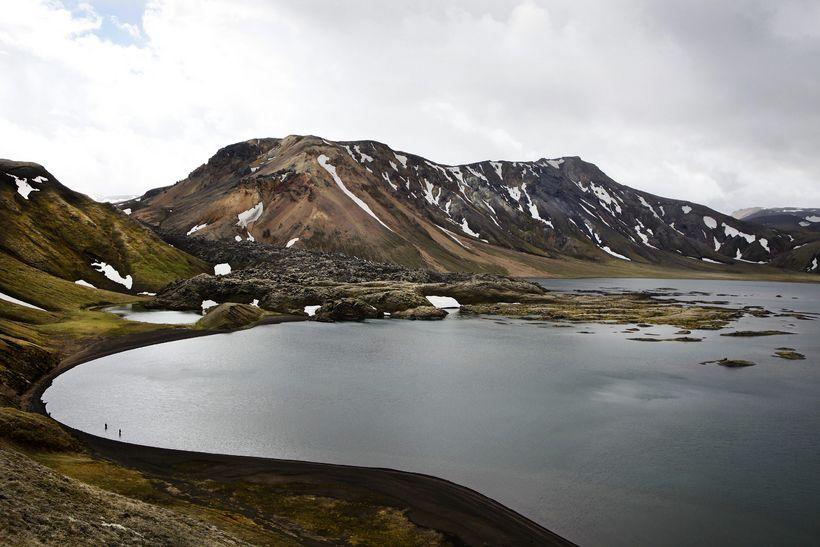 The Social Democratic Alliance (‘Samfylkingin’) and the Left-Green Movement party (‘Vinstrihreyfingin – Grænt framboð’) – both currently opposition parties – have put forward separate draft parliamentary resolutions urging the Minister for the Environment and Natural Resources to set the wheels in motion.

Both proposals set 2018 as the target date for the new protected national park. According to the Left-Green proposal, this date is appropriate as it marks the 80th anniversary of the legislation passed to make Iceland’s famous Þingvellir a national park – the country’s first.

The International Union for Conservation of Nature (IUCN) defines national parks as “large natural or near natural areas set aside to protect large-scale ecological processes, along with the complement of species and ecosystems characteristic of the area, which also provide a foundation for environmentally and culturally compatible, spiritual, scientific, educational, recreational, and visitor opportunities.”

There are currently three national parks in Iceland: Þingvellir, Vatnajökull and Snæfellsnes.

Exact definitions of what constitutes Iceland’s Central Highlands differ, but the region is estimated to cover some 40% of the entire country.

The Samfylkingin proposal points out that, in a recent survey, 61.4% of Icelanders were in favour of designating the region as a national park.