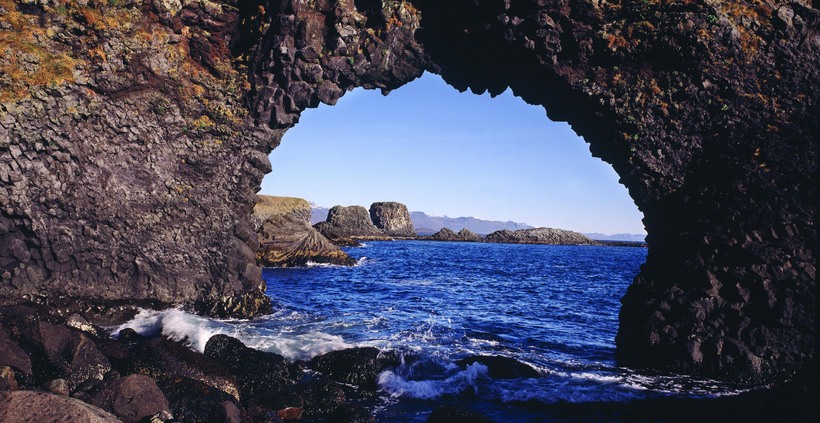 The paper’s journalists and photographers will be bringing us news and images of everyday life, culture, business, nature, education, services and more from the four corners of the land. Today’s destination: Snæfellsnes.

Snæfellsnes is a peninsula situated to the north of Reykjavik, in western Iceland. It is crowned by the Snæfellsjökull volcano and glacier, made famous by the Jules Verne novel Journey to the Centre of the Earth .

The Finsens fish and chip van in the town of Stykkishólmur on the north coast of Snæfellsnes has proved a hit since it opened two months ago, both with locals and tourists. Sadly, weather conditions mean it will probably close over the winter. 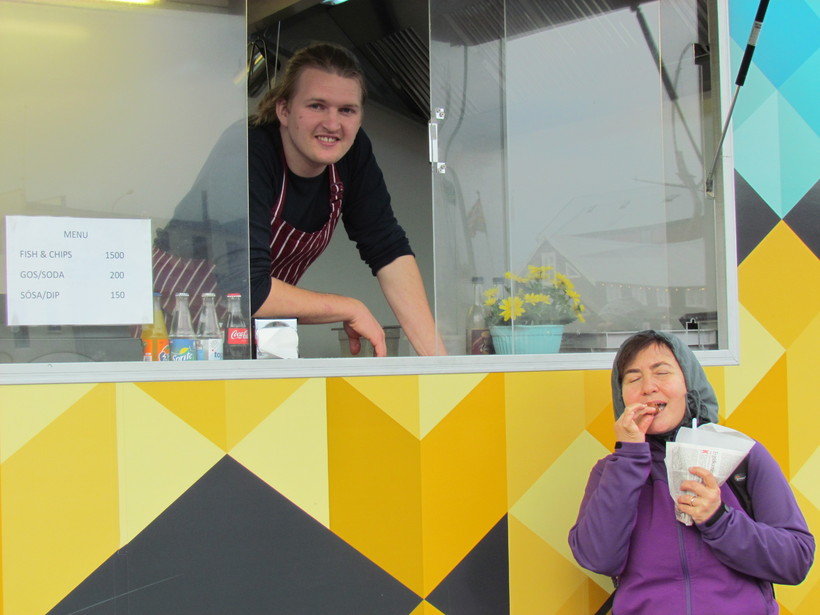 Locals and tourists have queued up to enjoy Finsens fare. Photo: Gunnlaugur Árnason

Halldór Kristín Unnarsdóttir is captain of a fishing vessel sailing from the village of Rif. She first sailed with her father when she was twelve and enjoys the competitive atmosphere between her and her male counterparts. She is also a popular stand-up comedian. 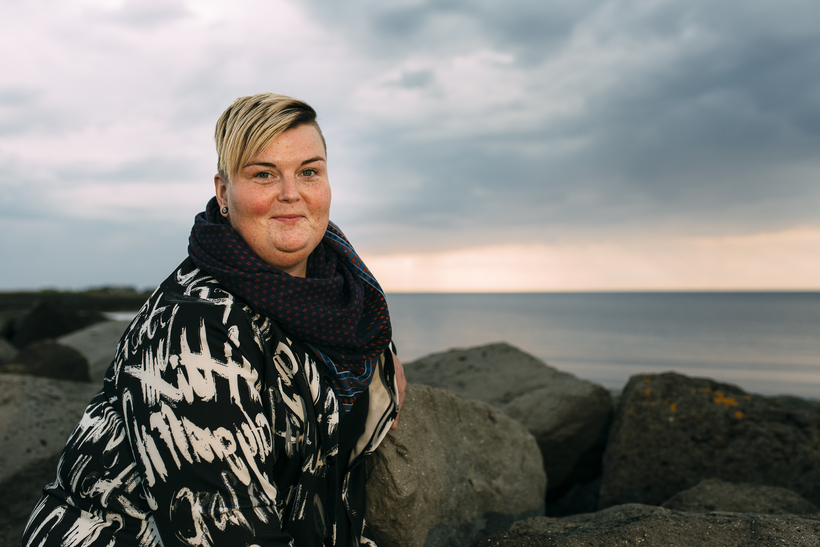 A new and exciting restaurant has opened in Grundarfjörður on the north coast of the peninsula in a house originally built in Akranes in 1908 and moved to Snæfellsnes last winter. The new eatery bears the name Bjargsteinn mathús . 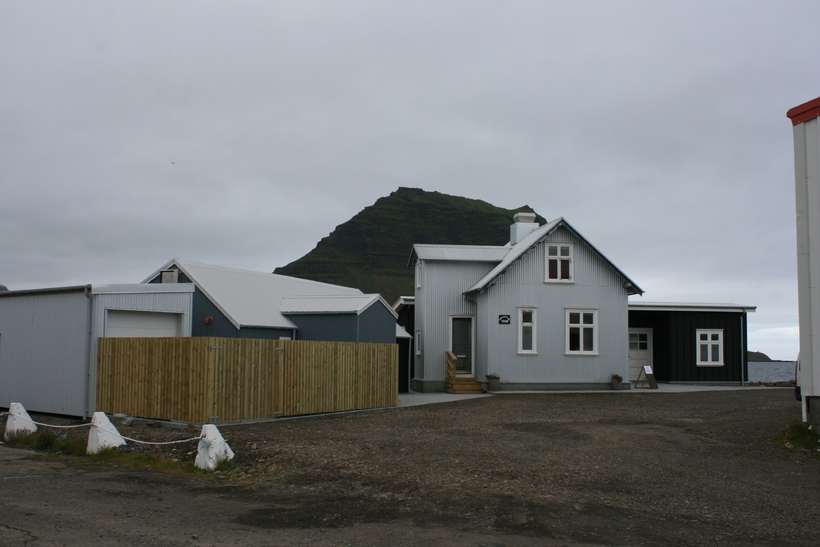 The Snæfellsjökull National Park is surging in popularity, with just under 20,000 visiting the Visitor Centre so far this summer. Various schemes are being implemented to improve tourism infrastructure, such as steps, walking paths and veiwing platforms. 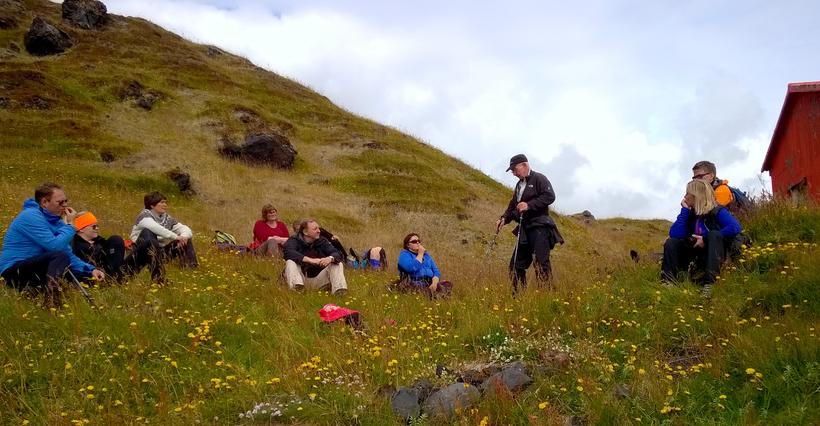 Check out Iceland Monitor for Morgunblaðið ’s next destination in Around Iceland 2015: Breiðafjörð ur.