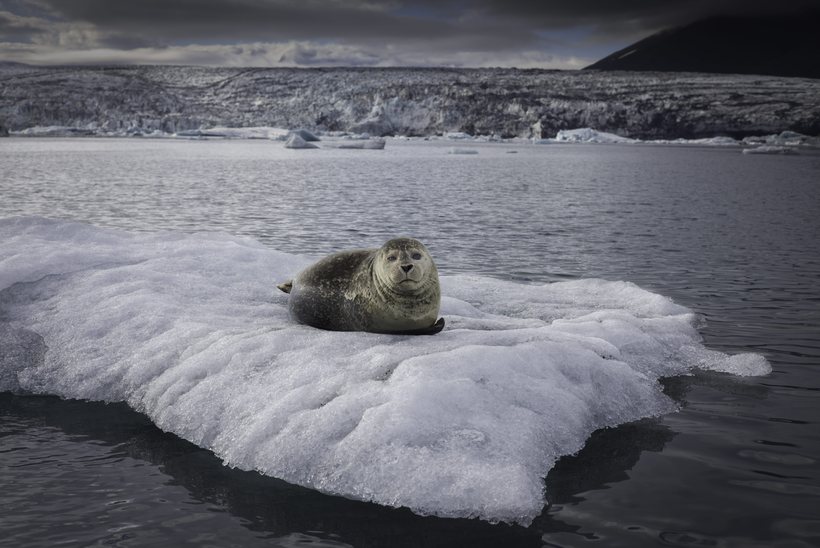 One of Iceland's most popular tourist spots is the famed Jökulsárlón glacier lagoon in East Iceland. It's where icebergs, thousands of years old, break from the Breiðamerkurjökull glacier and fall into the water.

The lagoon is place of mystery and stunning natural beauty, a place where seals find refuge on floating icebergs, a place where Arctic terns fly against the ever changing skies.

When the icebergs float from the lagoon and into the sea, waves throw them back to the beach where they become chiselled like diamonds and then melt, becoming a part of Earth's continual water cycle.

RAX is an internationally renowned nature photographer and staff photographer for Morgunblaðið. His photographs have appeared in magazines including the National Geographic, Life, Time, Le Figaro and Stern. 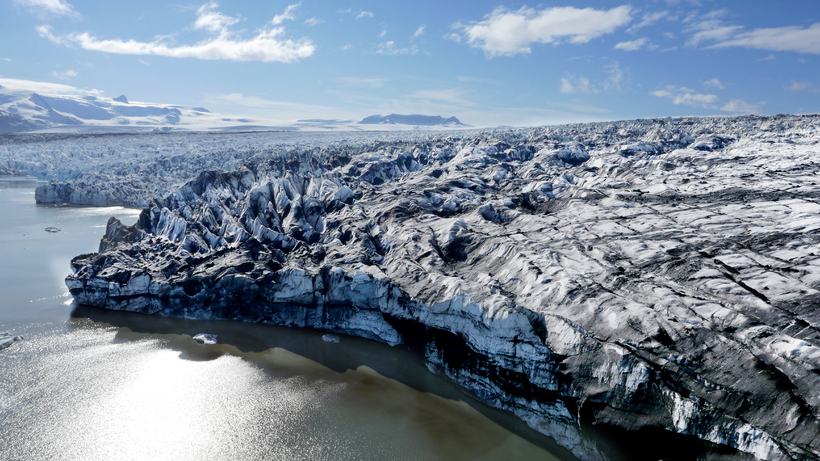 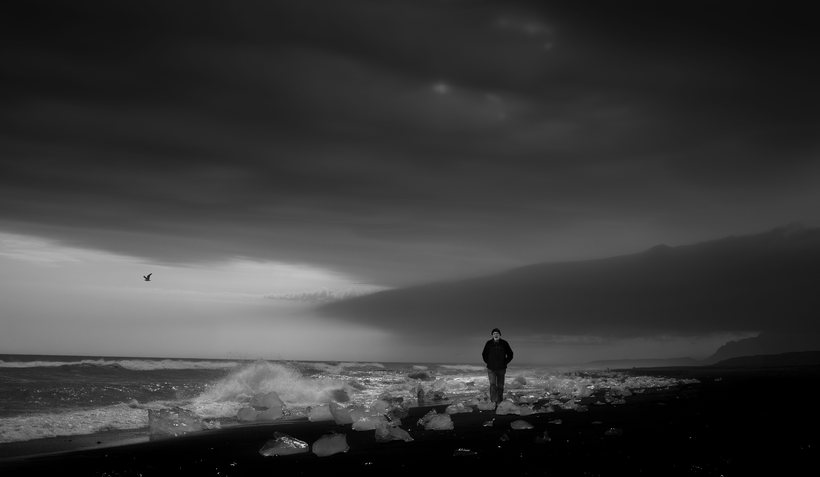 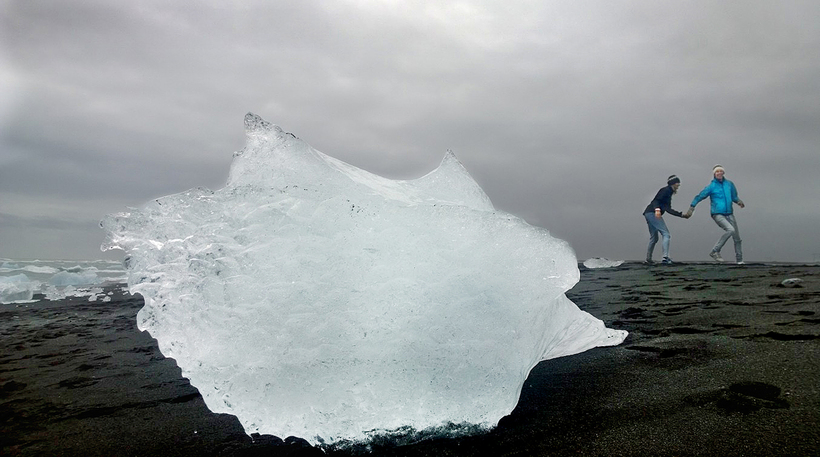