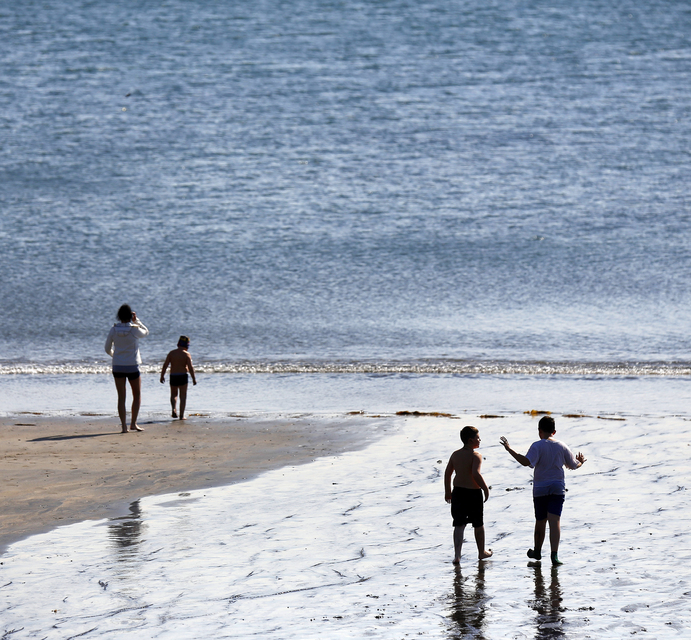 The paper’s journalists and photographers will be bringing us news and images of everyday life, culture, business, nature, education, services and more from the four corners of the land. Today’s destination: Akranes.

Akranes is Iceland’s ninth largest municipality, with a population of around 6,800. It has been populated since the very first years of Icelandic settlement when Irish settlers arrived. It is part of the region of West Iceland. 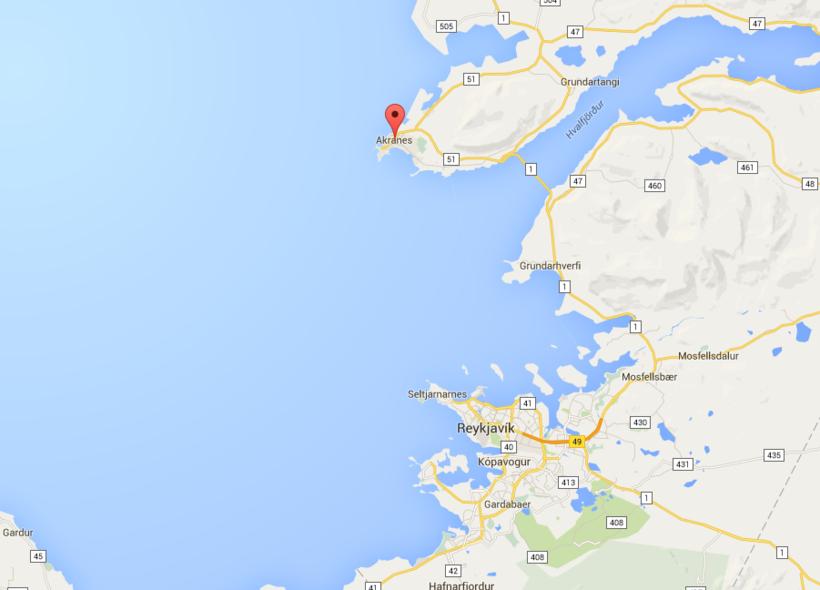 Akranes is around 20 km north of the capital Reykjavik. Photo: Google Maps

The central Akratorg square was fully overhauled last year and now sports benches, lawns, low walls and a new fountain. Pride of place, however, remains with the Seaman statue, which has been the focal point of the square since 1967. 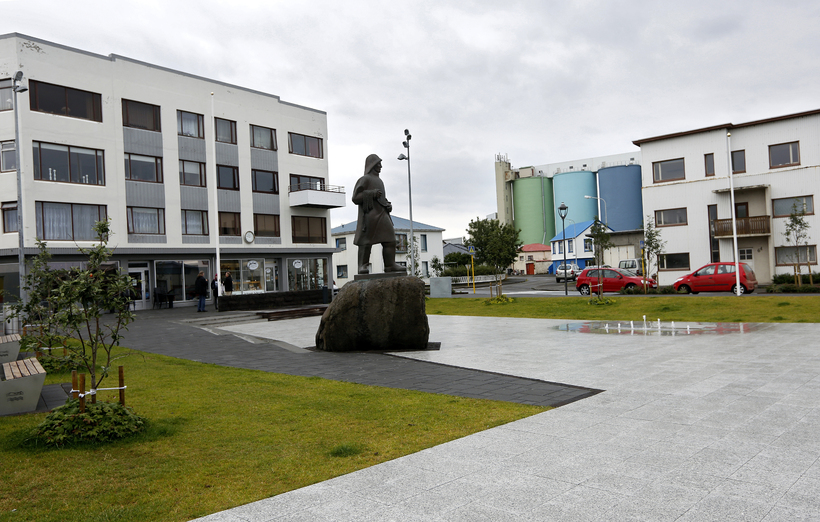 The 23-metre high Akranes Lighthouse serves as a beacon not just for ships but also for art and culture, hosting various exhibitions and events. Currently on show is an exhibition of work by students of the Iceland Academy of the Arts. 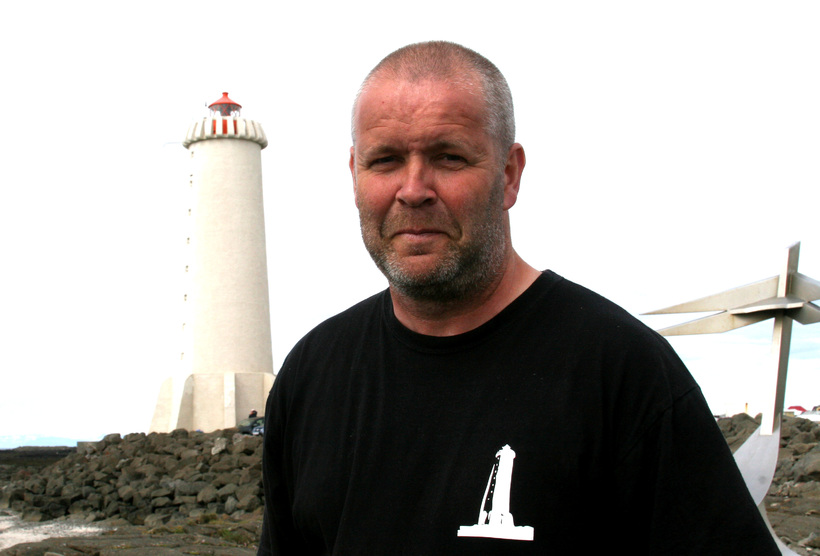 Former teachers Hildur and Hafdís have swapped the blackboard for the coffee machine and realised their dream of opening a café. Skökkin Café is on Akratorg square and has been very well received by locals and visitors. 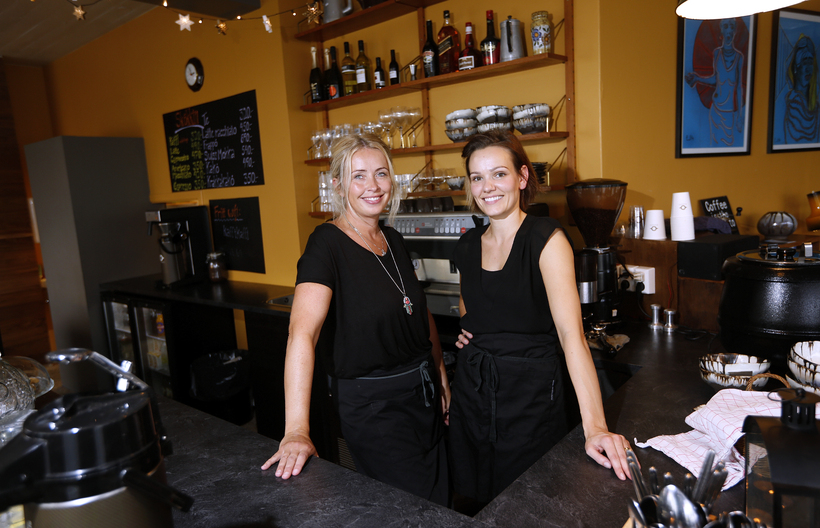 A group of nine artists, going by the name of Samsteypan and including ‘Akranes Artist of the Year 2015’ Gyða Wells, has set up operations in a former cement factory. Their aim is to break the monopoly of football in the town’s cultural conscience... 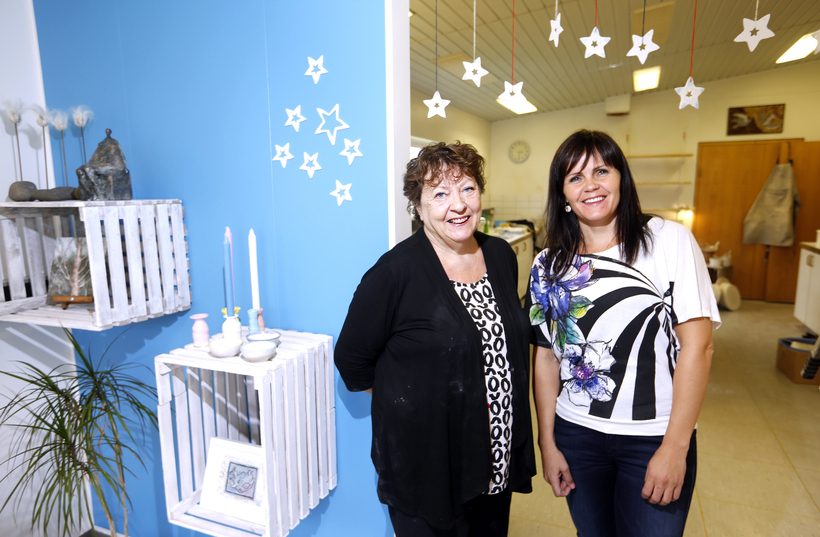 Check out Iceland Monitor for Morgunblaðið ’s next destination in Around Iceland 2015: Borgarbyggð.