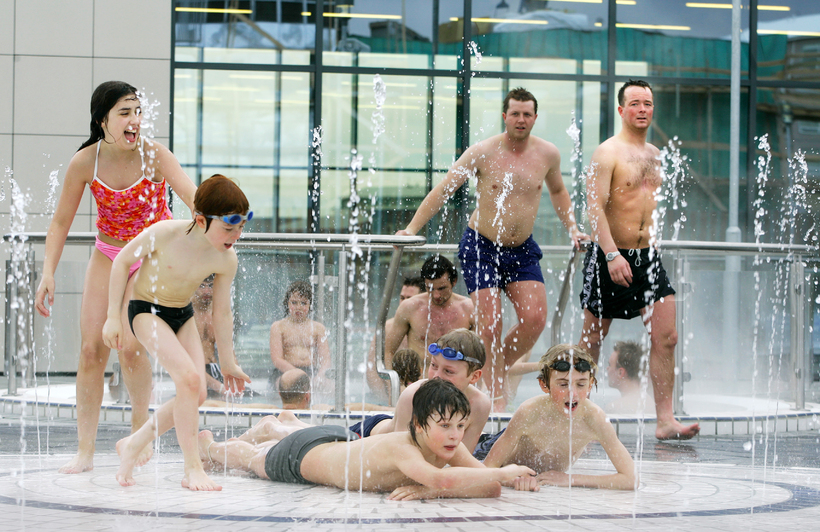 The paper’s journalists and photographers will be bringing us news and images of everyday life, culture, business, nature, education, services and more from the four corners of the land. First destination: Kópavogur.

Kópavogur, literally meaning ‘seal pup bay’ in Icelandic, is the country’s second largest municipality by population (33,000). It is part of the Greater Reykjavik area. 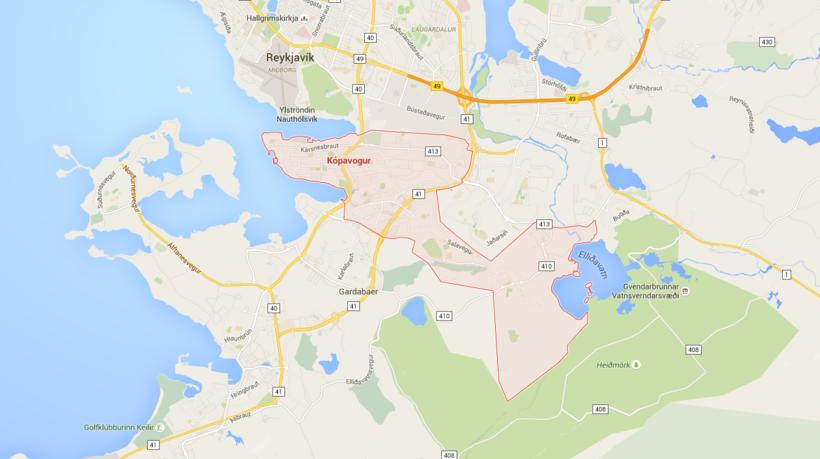 Kópavogur is located just to the south of capital Reykjavik. Photo: Google Maps

The picture below shows Alfhóll, one of the area’s most famous elf dwellings. One story from 1973 tells of workmen laying heating pipes in the vicinity. A cement-mixer vehicle was mysteriously lifted into the air and turned on its side - elves! 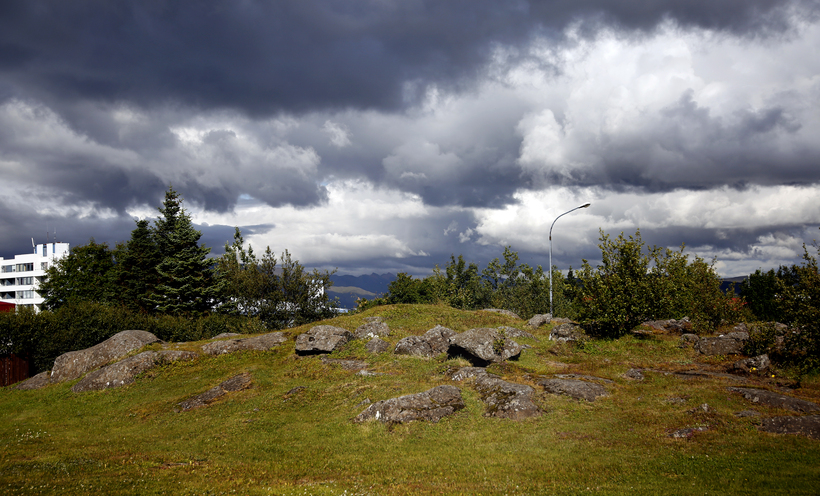 Below are two students at Kópavogur’s Sigurður Hákonarson Dance School, one of Iceland’s oldest, largest and most respected dance schools. It offers courses in ballroom dancing and dancing for children at all levels. 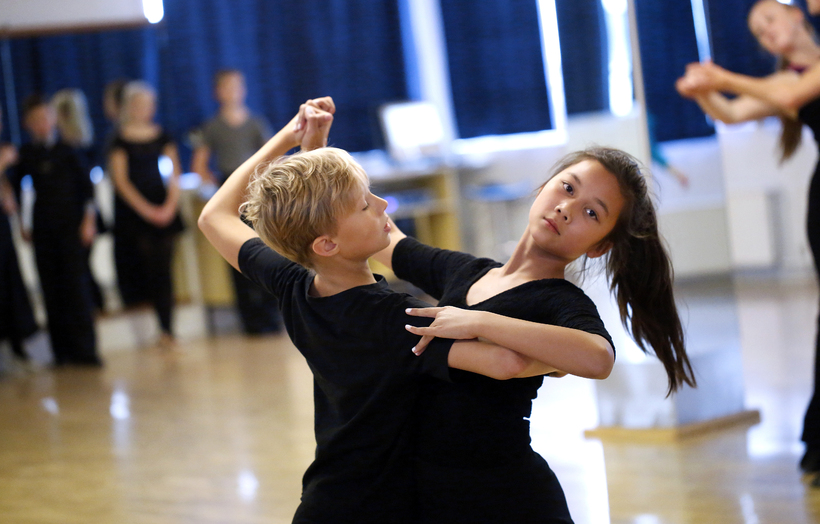 Guðmundarlundur park is seven hectares of woodland featuring various plants, walking paths and even barbecuing facilities. Many Icelanders and tourists alike come to enjoy the park, described as “one of Greater Reykjavik’s finest natural sites”. 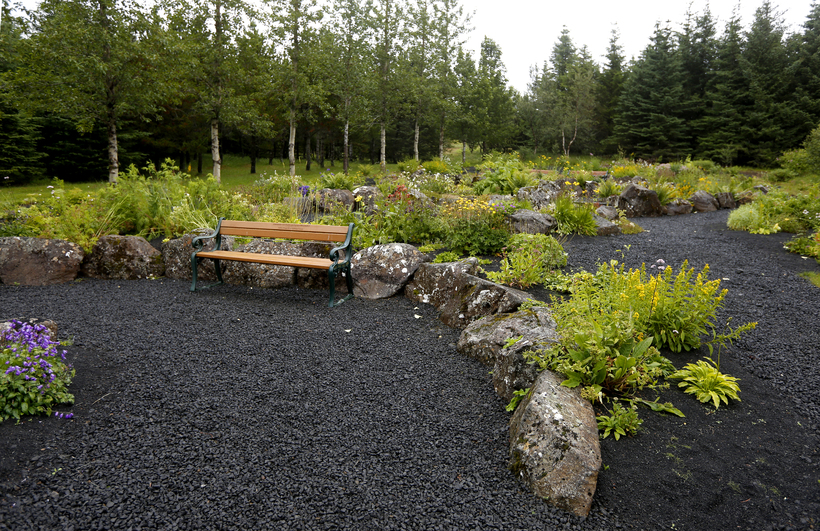 The Kópavogur Theatre Company was founded in 1957. The Company runs groups for both adults and young people and is currently working on a production on Polish dramatist Sławomir Mrożek’s At Sea . 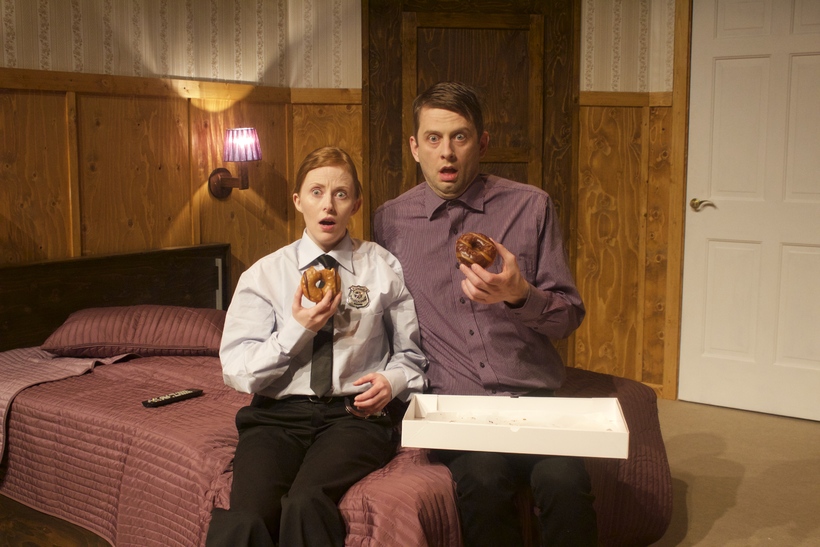 A new club building is currently being built in Kópavogur by the Kópavogur and Garðabær Golf Club. The 1,400 m 2 building will provide ideal practising and club-member facilities. With some 1,900 members, the Club is currently full. 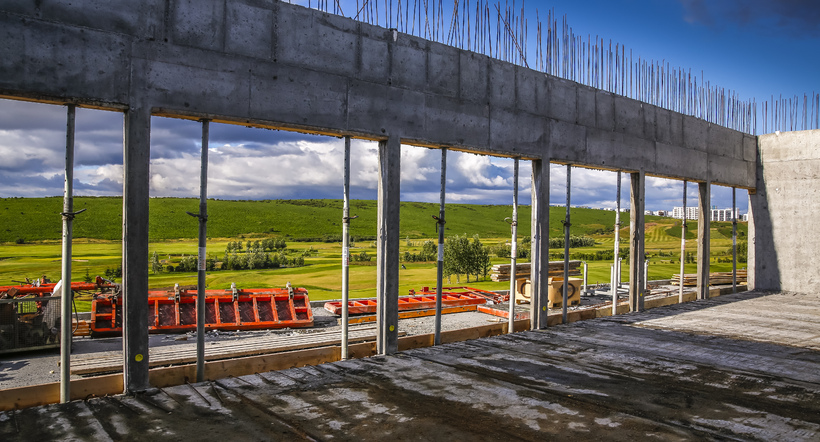 Check out Iceland Monitor for Morgunblaðið ’s next destination in Around Iceland 2015: Garðabær.