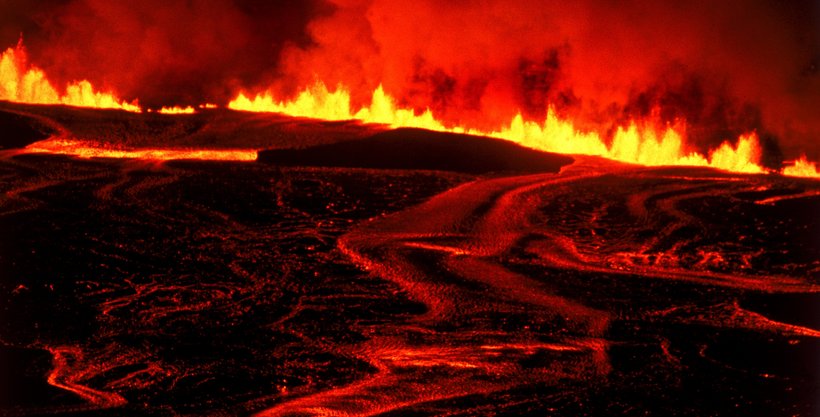 Iceland’s Hekla volcano poses a real threat to passenger jets, according to Professor of Geophysics at the University of Iceland, Páll Einarsson.

Despite written warnings from Einarsson to the Icelandic Transport Authority, transatlantic jets are still flying directly over South Iceland’s famous active volcano and are taking a “needless risk”.

“Over 20-30 jets fly [over Hekla] every day. They are in danger of getting caught up in its volcanic plume, when it comes,” warns Einarsson. Since Hekla is not covered by a glacier, Hekla does not need to expend any energy melting ice and any volcanic plume can shoot up at full force – up to 10 km high.

According to Einarsson, moving flight paths by just five kilometres would greatly reduce the risk. “It is sickening to see that aviation authorities have not reacted and taken this obvious step,” he says.

Negligible risk of an accident

“The risk of Hekla erupting and causing an accident is very low,” replies Kolbrún Guðný Þorsteinsdóttir, Educational Leader at the Icelandic Transport Authority.

“These things happen over time and Hekla is well monitored,” she explains. “These jets are flying at 30,000 feet, so the chances of an accident are negligible.”

Einarsson warns that Hekla could erupt at any time and that the warning time could be as short as thirty minutes. 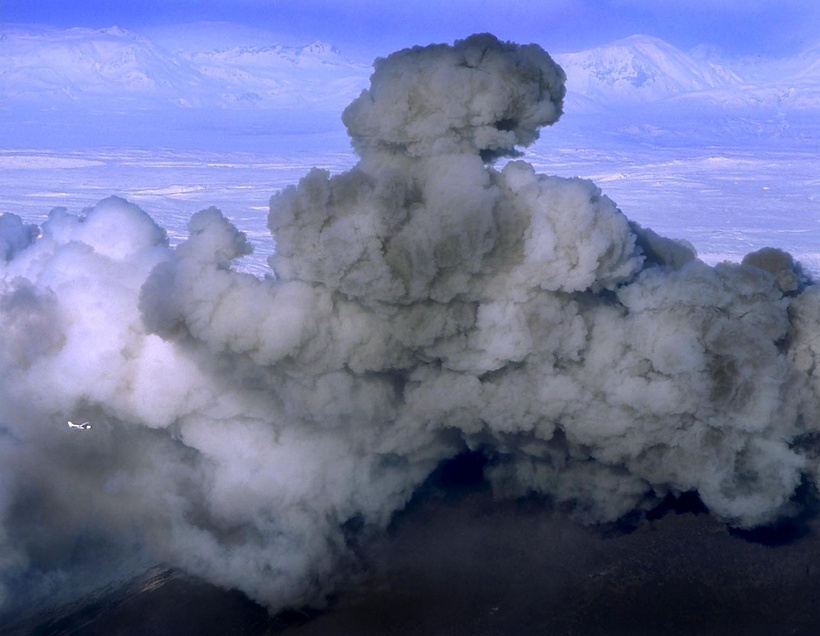 A Hekla plume could reach the cruising altitude of passenger jets. Photo: Rax