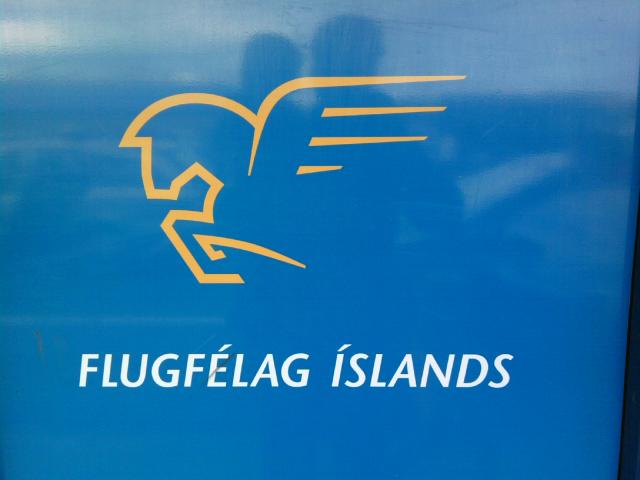 The new aircraft are to be delivered in July and August this year and are expected to enter service with Air Iceland (known as ‘Flugfélag Íslands’ in Icelandic) in December.

According to a press release from the airline, this move is “a major step in operational changes at Air Iceland”.

The arrival of the new aircraft will be accompanied by extensive training of crew, flight technicians and customer-service staff. The total investment is said to exceed ISK 3 billion (approx. €20.2 million). 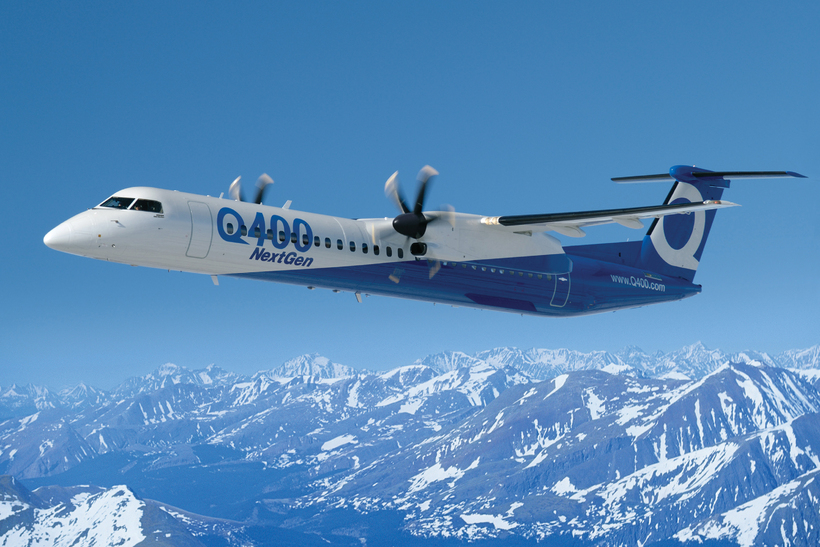