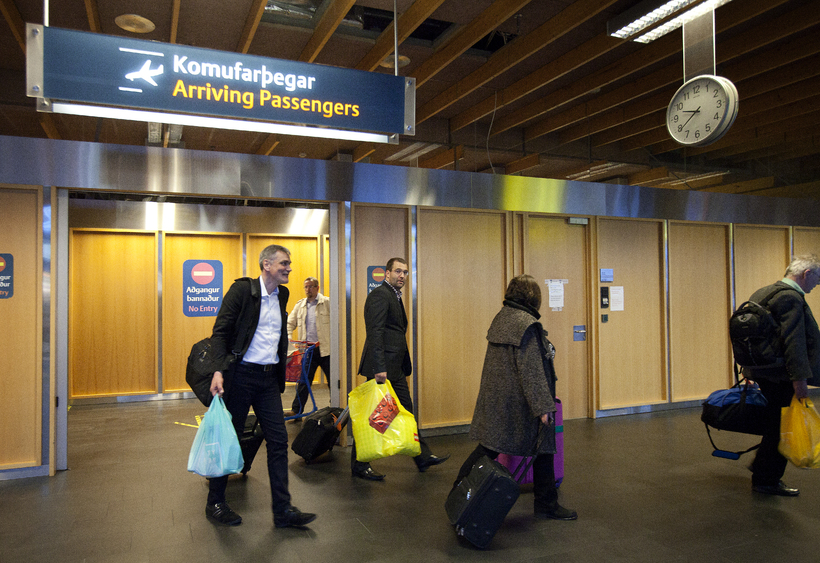 British tourists have visited in their droves so far this year.

More British tourists have visited Iceland so far this year than in the whole of 2012, according the Icelandic tourism and travel website turisti.is.

Iceland received almost 100,000 tourists from the United Kingdom in the first four months of this year, exceeding the 2012 total year figure of 94,599.

The second largest group of visitors to Iceland so far this year is the Americans, with around 44,000 arriving at Keflavík International Airport (KEF).

Airlines flying between Iceland and the United Kingdom are expecting this upward trend of British visitors to continue, with considerable increases in flight availability scheduled for next year.

The original Turisti.is article (in Icelandic) can be found here.