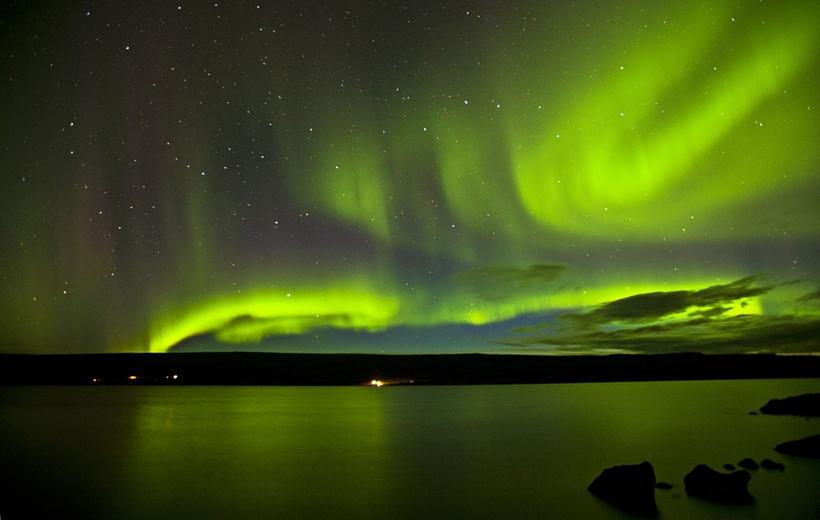 Can we expect less of this in the future? Photo: Sig­mund­ur Andrés­son

There may be dark times ahead for Northern Lights aficionados if a fall in solar activity results in fewer and less spectacular sightings.

Þórður Arason, geophysicist at the Icelandic Met Office, predicts a possible dip in aurora borealis activity over the next few years.

Cloudy skies spoilt Northern Lights sightings for many in Iceland this winter, but Arason suggests that even with better weather in the future, there will be fewer occurrences to witness.

The Icelandic Met Office has a running ‘Aurora forecast’ showing expected Northern Lights activity (see here). The forecast for midnight tonight is currently at 5 (High) on a 0-9 scale.