Hekla next to blow? 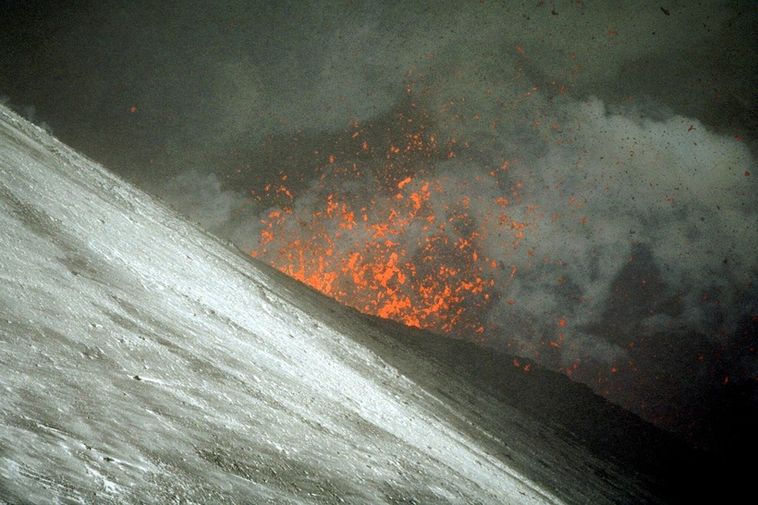 Four small tremors were detected to the north-east of Hekla in a 36-hour period late last week. This could be an indication of increased pressure under the famous volcano.

The strongest tremor occurred on Thursday evening and measured 1.5 on the Richter scale. This is the third year in a row where tremors have occurred regularly in March with no activity in between.

Since Hekla monitoring was significantly beefed up only in 2012, it is not clear whether this has been a yearly event for some time or whether 2013 marked the beginning of a new phase of activity in a previously quiet area. There is, however, no explanation as to what sort of yearly event could cause tremors 15m below ground.

The relevant authorities have not seen cause to raise official eruption-preparedness levels for aviation and the general public but are closely monitoring the area. People are reminded that the last Hekla eruption occurred with just fifteen minutes’ forewarning.

Since 1970, Hekla has erupted more or less regularly every ten years. It has now been fifteen years since the last eruption in February 2000.