The Holuhraun eruption 2014 in pictures 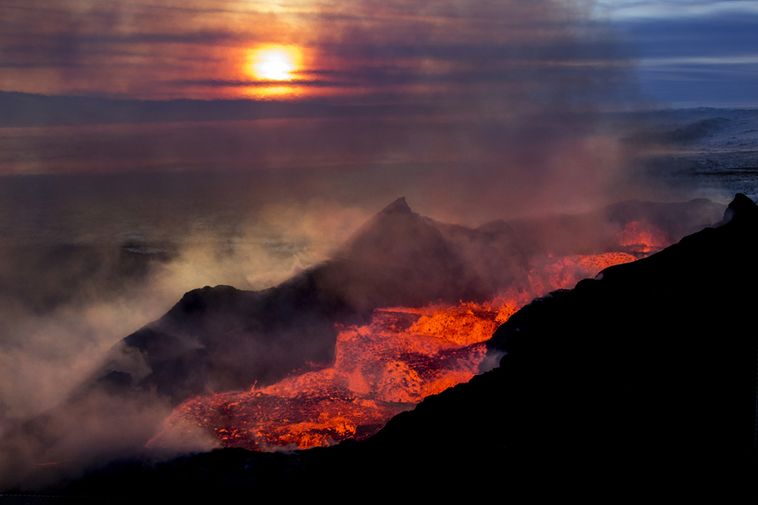 It's been four months since the eruption at Holuhraun began and it's still going strong. According to Magnús Tumi Guðmundsson, professor of geophysics at the University of Iceland, it could still be some months until the eruption subsides.

According to the Scientific Advisory Board at the Icelandic Met Office, insubstantial changes have been in the  eruption in Holuhraun over the last few weeks. The lava is now flowing inside a closed channel to the eastern edge of the lava field, about 15 km from the crater. Lava is also running to the north.

Pictured is a selection of photographs from the Holuhraun eruption by the photographers of Morgunblaðið / Mbl.is news.