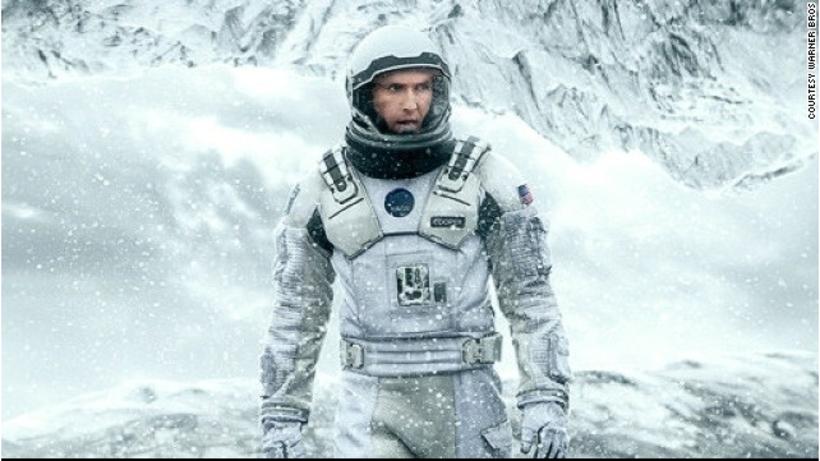 Matthew McConaughey and Anne Hathaway plunge through a space wormhole in search of an alternative to a dying Earth.. to find themselves.. in Iceland! Photo/CNN- Warner Bros

Warner Bros movie, Interstellar starring Matthew McConnaughey and Anne Hathaway uses Iceland as the film set for its alien locations. CNN just published an in-depth article on Svínafjöllsjökull glacier in south-east Iceland where journalist Barry Neild makes a fascinating trip to this vast glacier. As Neild describes it, "While the plot might be baffling, if some reviews are to be believed, the reason for choosing Svinafellsjokull isn't."

Interstellar is one of the many films recently shot in Iceland which include The Secret Life of Walter Mitty, Oblivion,Noah and The Game of Thrones television series. 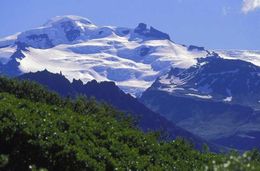