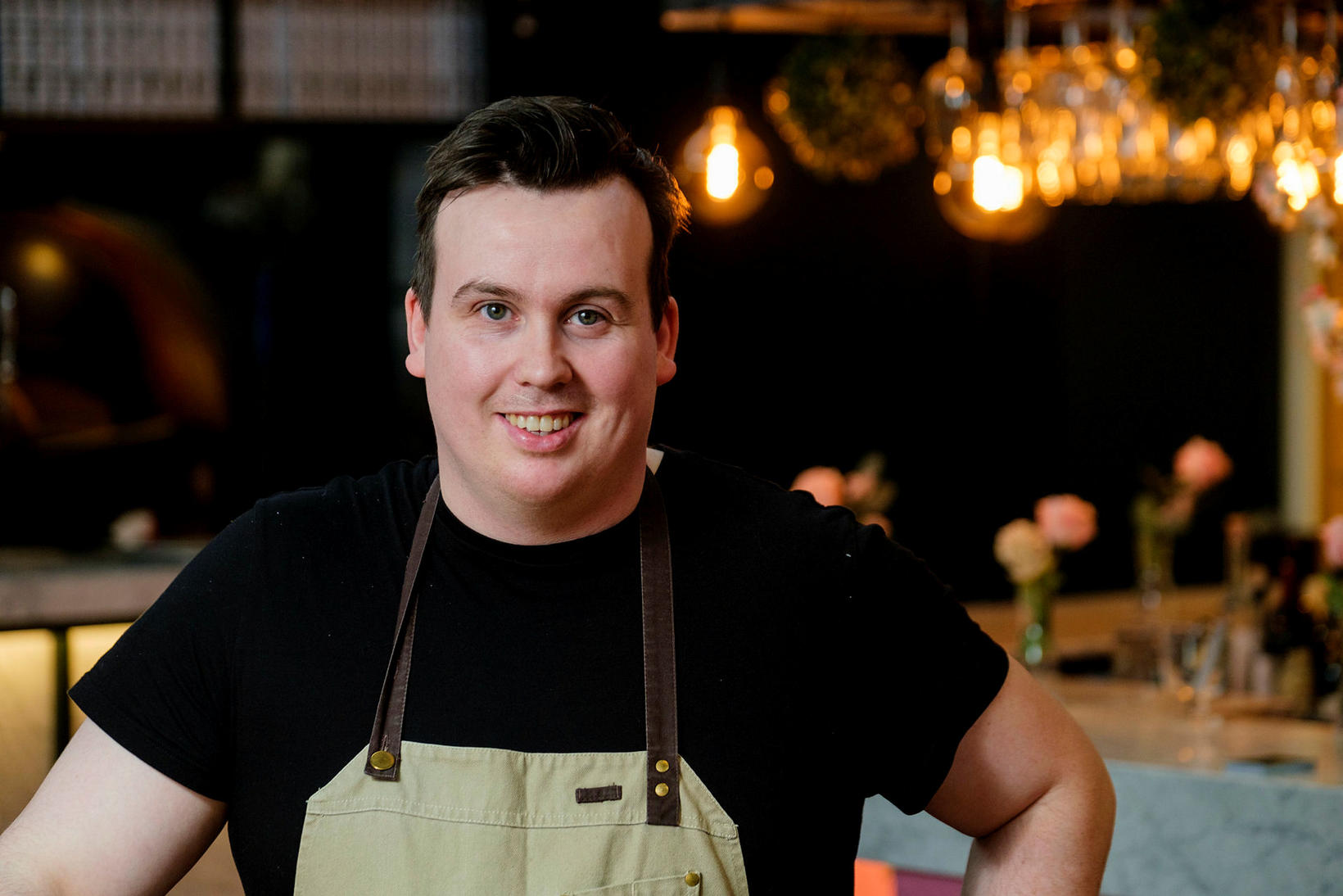 The celebrated slow food chef Gísli Matthías­ from Slippurinn in the Westman Islands will be hosting a pop-up at the Bryggjan in Ak­ureyri, where he will be showcasing the best of Slippurinn to locals in the north.

There will be two menus available that you can have with wine pairing. There are five- and ten-course menus containing some of Slippurinn’s most popular dishes. According to Gísli Matthías, the idea for the pop-up was born quite some time ago. 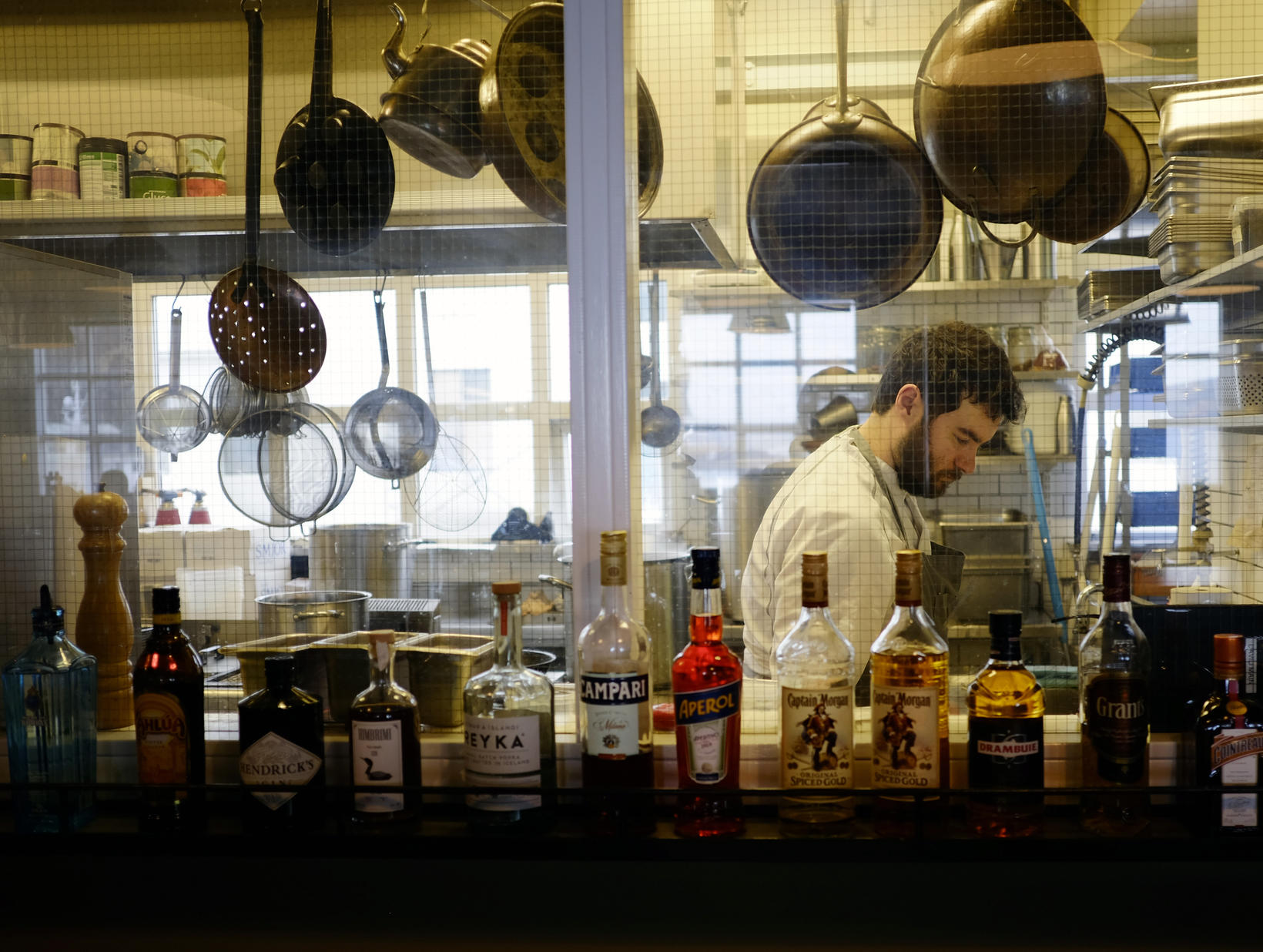 Slippurinn in the Westman Islands is a popular destination for foodies on the island. Now they are venturing up north to Akureyri for a pop up at Bryggjan restaurant for two days. mbl.is/Ásdís

“I met Sigurgeir, the executive chef when we were cooking together for a private party some time ago. He told me his story and shared his admiration for what we’ve done at Slippurinn in the last years and how he was slowly turning Bryggjan restaurant in Akureyri into a place of higher quality than it used to be. Then the idea was born that we would cook together food from Slippurinn using our fresh ingredients and offer in Akureyri. In the process, I’ll be presenting my new book Slippurinn: recipes and stories from Iceland,” says Gísli Matthías about the pop up. He says he will bring some of the ingredients with him from the Westman Islands, but also use fresh produce from the immediate surroundings in the north.