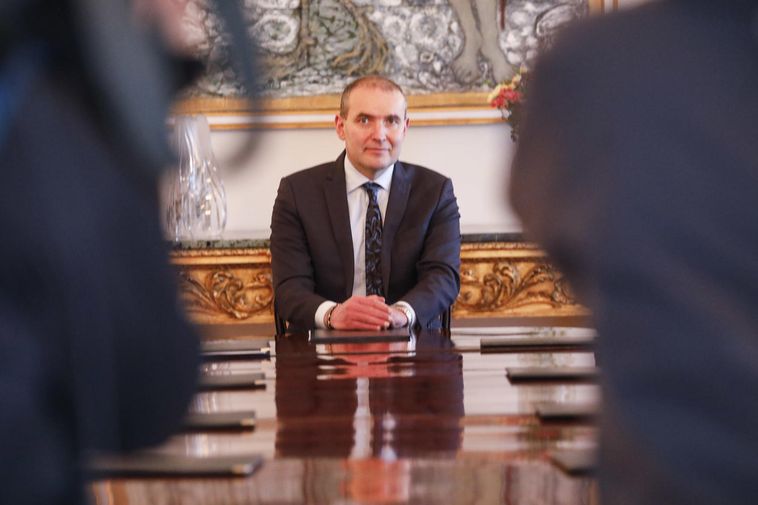 When the President of Iceland, Guðni Th. Jóhannesson, weighs in on the chocolate covered liquorice drama, you know Icelanders are dead serious about their liquorice. mbl.is/Eggert Jóhannesson

The President encourages our friends from Denmark to try some new exciting combinations with chocolate where they would use specific Danish ingredients, like putting chocolate on open sandwiches (smorrebrod) or fried pork (stegt flæsk). "That could be something."

Chocolate-coated liquorice is as Icelandic as glaciers and elves, volcanoes and waterfalls. Nothing Danish there, with all due respect. Try instead putting chocolate on your beloved smørrebrød or stegt flæsk, dear friends in Denmark. That could be something.

Johan Bulow has weighed in on the drama on twitter and acknowledged that chocolate covered liquorice is an Icelandic invention. So now the feud of credit is over and all this goes to show not to mess with Icelanders and liquorice.