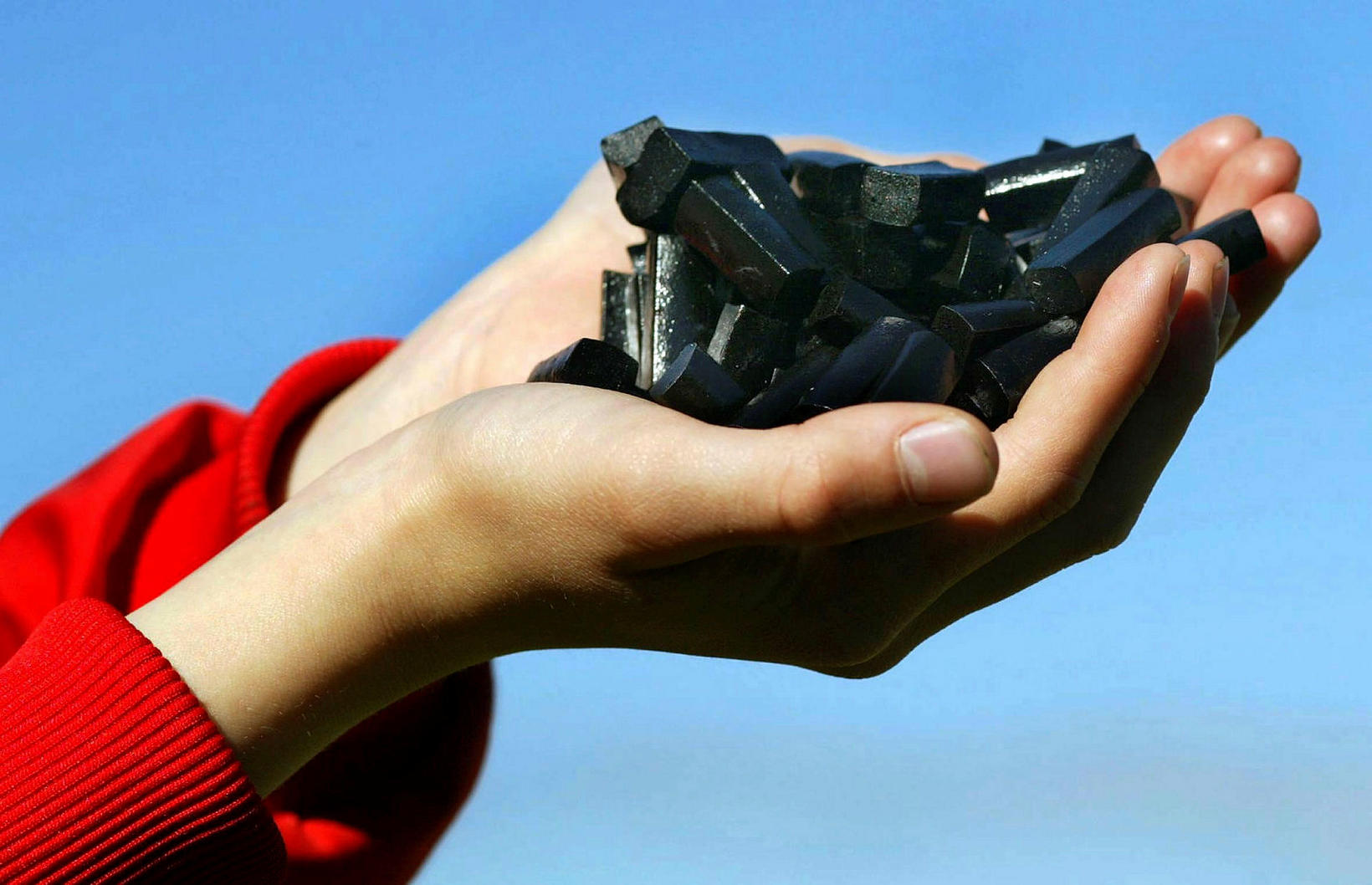 Don't mess with the liquorice love of Icelanders. mbl.is/Brynjar Gauti

The statements of the danish liquorice producer Johan Bülow that he was the one who invented chocolate covered liquorice are "pure nonsense" according to the managing director of Sambó Kólus candy producers. He says that the product Kúlu-súkk from Sambó Kólus and Draumur from the candy makers Freyja were on the market 30 years ago and before that time Icelanders used to take liquorice rolls and eat with chocolate bars.

Even though liquorice came to Iceland originally from Denmark, it were the Icelanders who started the production of chocolate covered liquorice.

"Jón Kjart­ans­son (the founder of Sambó Kólus) started to produce these chocolate covered liquorice balls way before anybody else was doing it in the world. Then after the fact some others are trying to take credit for it, if you want to call that a feat. But this is clearly pure nonsese to say they introduced this product, there is no question about that," says Snorri Páll Jónsson the managing director of Sambó Kólus to mbl.is.

On the website of the liquorice maker Bülow it is stated that he got the original idea of covering liquorice with chocolate, and then developed the idea further in 2009 with the help of his production manager Tage, in spite of people being sceptical.

“People were at first skeptical about the idea, but the popular product A soon saw the light of day” says in the description of Bülow’s chocolate covered liquorice balls. 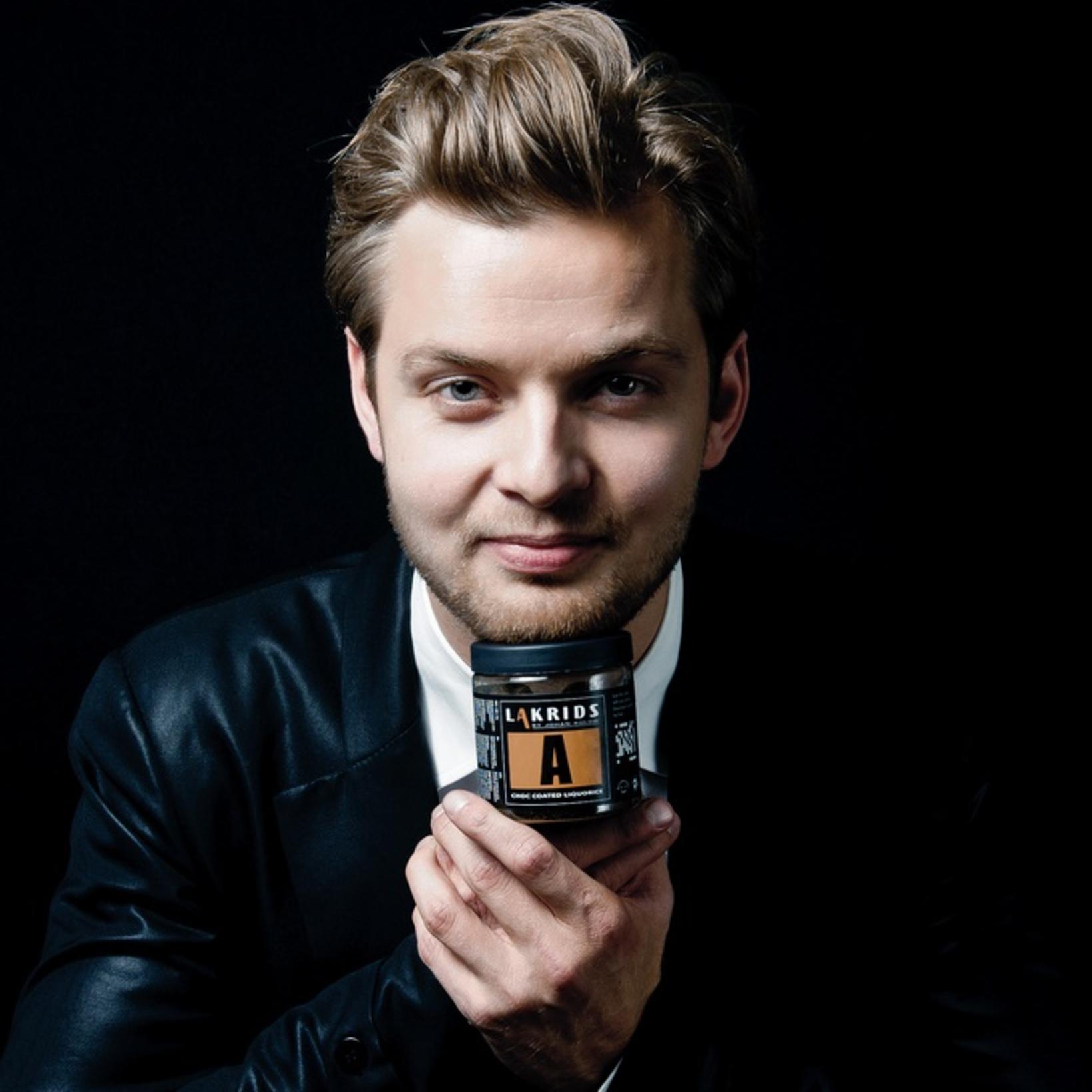 The danish liquorice maker Johan Bülow seems to be taking credit for a long tradition in Iceland of covering liquorice with chocolate. That is not sitting too well with the liquorice loving nation. mbl.is/Johan Bülow

There are always copycats

"This is just as we say in Iceland,  pure nonsense," Jónsson says about the claims on the Danish website. "This is just how it is. We are a community of 370 thousand and there are always some copycats out there. We see look at this as our product has been copied."

He also has a thing or two to say about the Danish liquorice producer’s claim that their liquorice is a top notch product. Real liquorice is supposed to be made with flour, but the Danish company uses rice starch, for two reasons. Firstly, to hasten the production process, and secondly to be able to call the product "gluten free." This means that the end product is different and one that Jónsson does not believe will go well with Icelanders, who are known for their love of liquorice.

Yesterday the liquorice discussion was trending on twitter and it was the actor Vilhelm Netó who started the discussion with this tweet saying: "I am all about starting drama with Denmark. Bülow owning the licorice and chocolate combo is so amazing."

Petur Þór Gunnarsson the managing director of Freyja candy productions said on the radio this morning that Bülow got the idea after eating chocolate covered liquorice in Iceland,and had himself oftentimes told that story, although he doesn't do that anymore. He said in spite of trying to take credit for the idea, Bülow is doing good things in his company and doesn't want to say anything negative about his products.