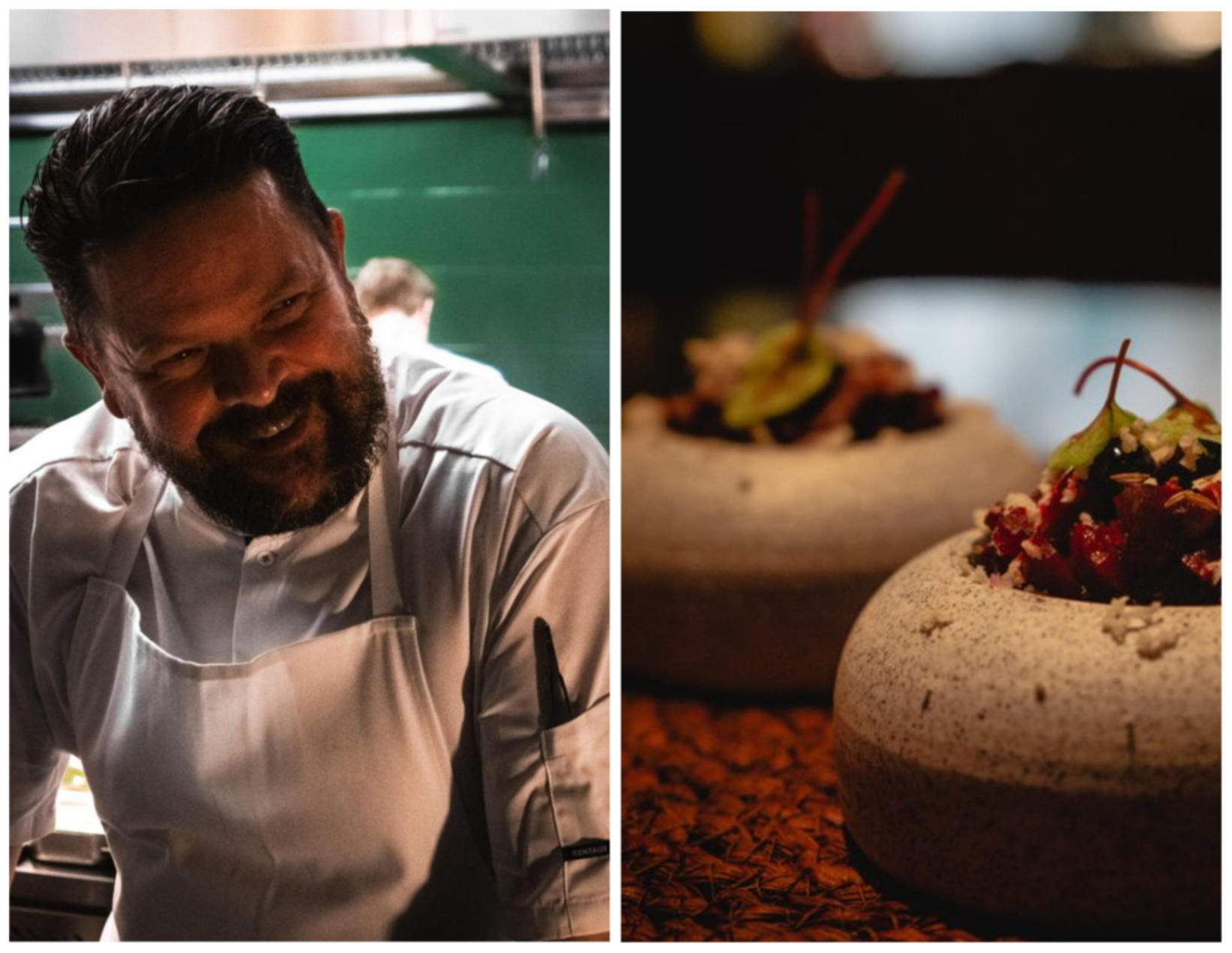 Recently the restaurant North opened in Akureyri, and it is the brainchild of Gunnar Karl Gíslason, masterchef and then some, but he is the man behind the Michelin restaurant Dill in Reykjavík. As it would be expected by Gunnar Karl and his team, North looks fabulous.

Things have been happening with his restaurant Dill this summer, because it temporarily closed and moved over to Denmark, more specifically to the Tivoli Gardens in Copenhagen. There they have been cooking for guests from all over the world and will continue to do so until the middle of September. And to make things a bit more complicated Gunnar Karl Gíslason opened North in AKureyri.

We managed to get a hold of Gunnar Karl who was in Copenhagen, but he came to Iceland two weeks ago when North opened. He flew directly from Copenhagen to Akureyri, which he says was a very comfortable option since there are now flights on this route. 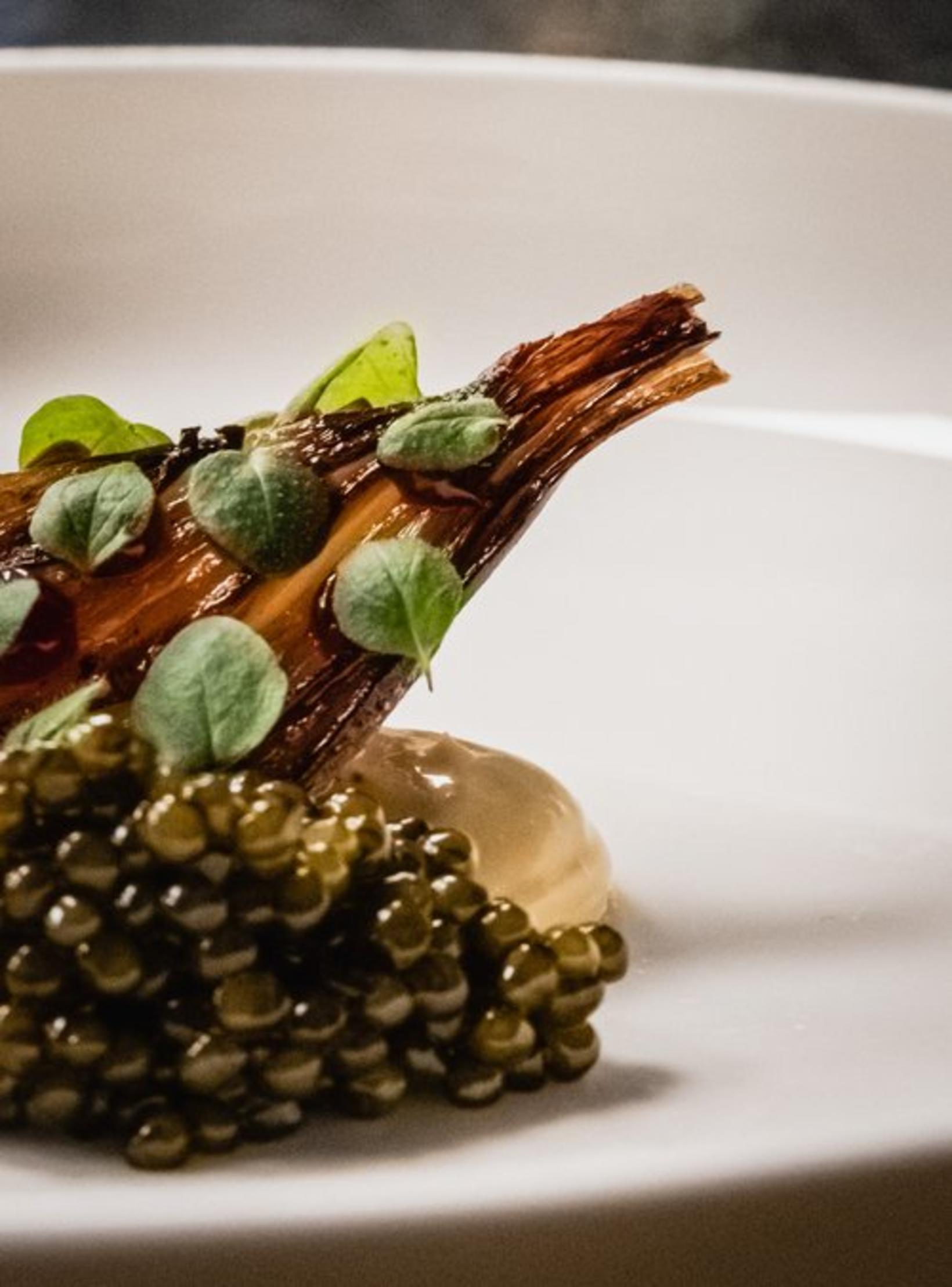 How has North been received? "It has been going amazingly well and the restaurant has been more or less fully booked all of the days. Locals are the biggest customer group, but we also get some tourists. North is a bit smaller than Dill in Reykjavík. We have fewer entries on the menu and it is less expensive," says Gunnar Karl to mbl.is and adds: "We try to use produce from the north and we want to showcase the great materials from the farmers, and we really get excellent raw materials."

Those who want to experience a new exciting culinary adventure can visit North in Hafnarstræti 67 in Akureyri. 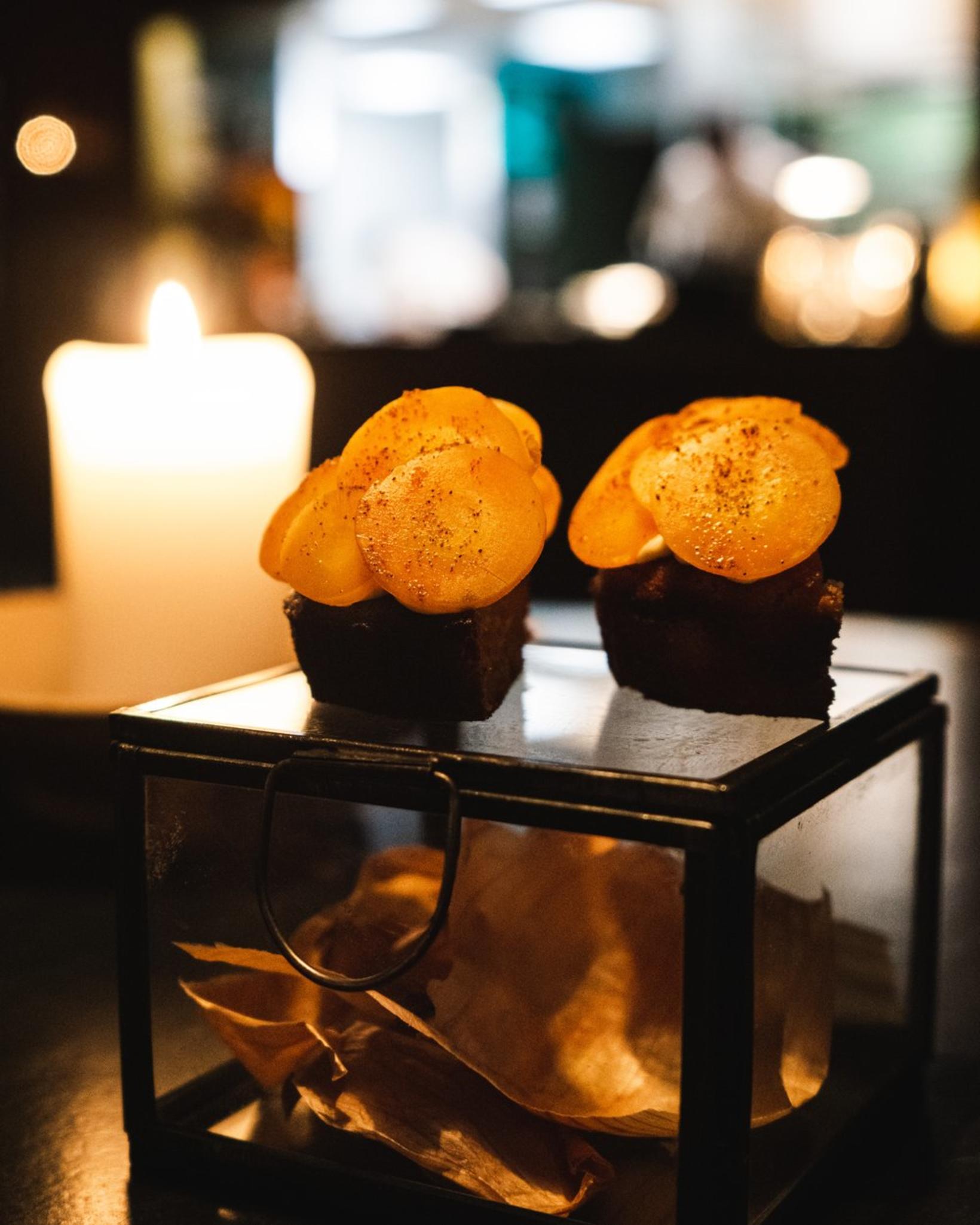