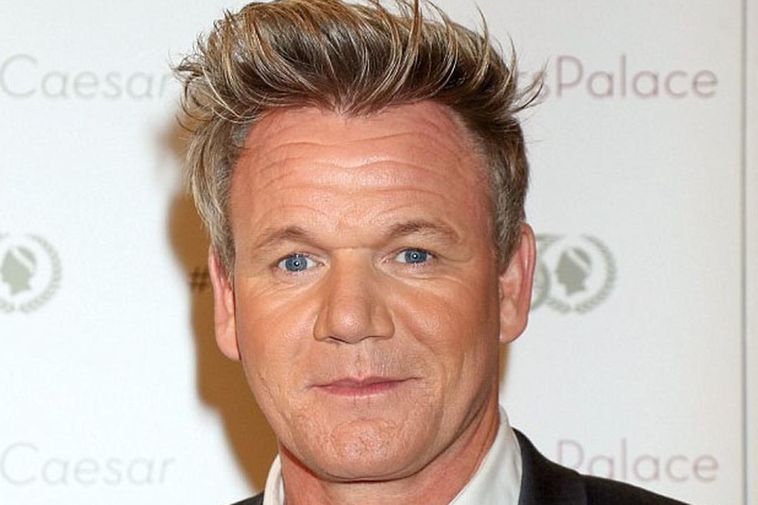 British chef, TV celebrity and Friend of Iceland (a title Icelanders give to anyone who speaks well of our country) Gordon Ramsay is in Iceland. Mbl.is reports he was spotted at a bar in downtown Reykjavík last night.

He has visited Iceland on a regular basis for the past years, shot TV shows where he speaks of Icelandic food, visited restaurants, bought a watch, and gone salmon fishing. Last year, he recorded two TV shows in Iceland.

His plans are unknown to reporters this time, but one thing is certain: he will not be feasting on fermented shark.

At present, an episode of the National Geographic series Unchartered, shot in Iceland last summer, is being promoted in the US. People.com posted a clip from the episode yesterday in which Ramsay, known for being a tough guy when it comes to tasting new foods, makes an unsuccessful attempt at eating fermented shark in Iceland, ending up spitting it out and coming close to throwing up. You can watch the clip here. The episode will air on National Geographic TV on Sunday.