One of the world’s most futuristic robotic bars opened at Hafnartorg in Reykjavík last weekend, mbl.is reports. The bar, ICE+FRIES , is the brain child of entrepreneur and co-owner Priyesh Patel, whose Icelandic business partner is Arnar Loftsson.

The bar has the capacity to serve 3,000 cocktails a day, or 150 an hour. A robot is being designed to make 3D printed food to be served in this casual self-serve restaurant. Each table is equipped with its own sound system. 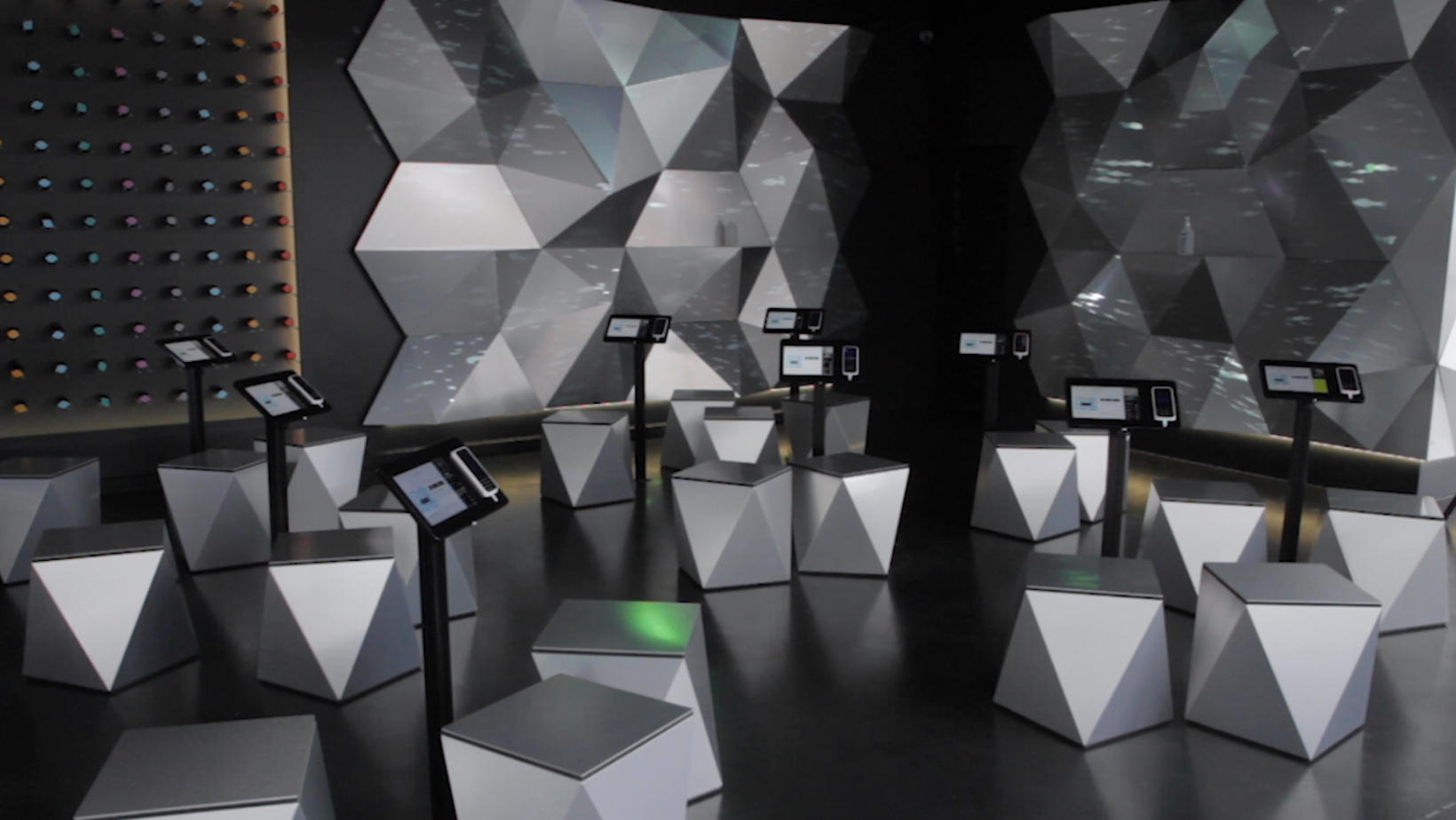 Patel, who was born in Uganda and educated in the UK, first visited Iceland eight years ago and was impressed right away with the country and its people. In the video above, he relates how the idea for the bar was born and speaks of his plans to open similar bars with an Icelandic theme in other cities, including Berlin, Lisbon and Paris, featuring Icelandic music, nature and cuisine.

He admits the timing of the opening, in the middle of the COVID-19 pandemic, is not ideal, but despite that, he states the reception has been great so far. During the past three years, two million USD has been invested in the project. 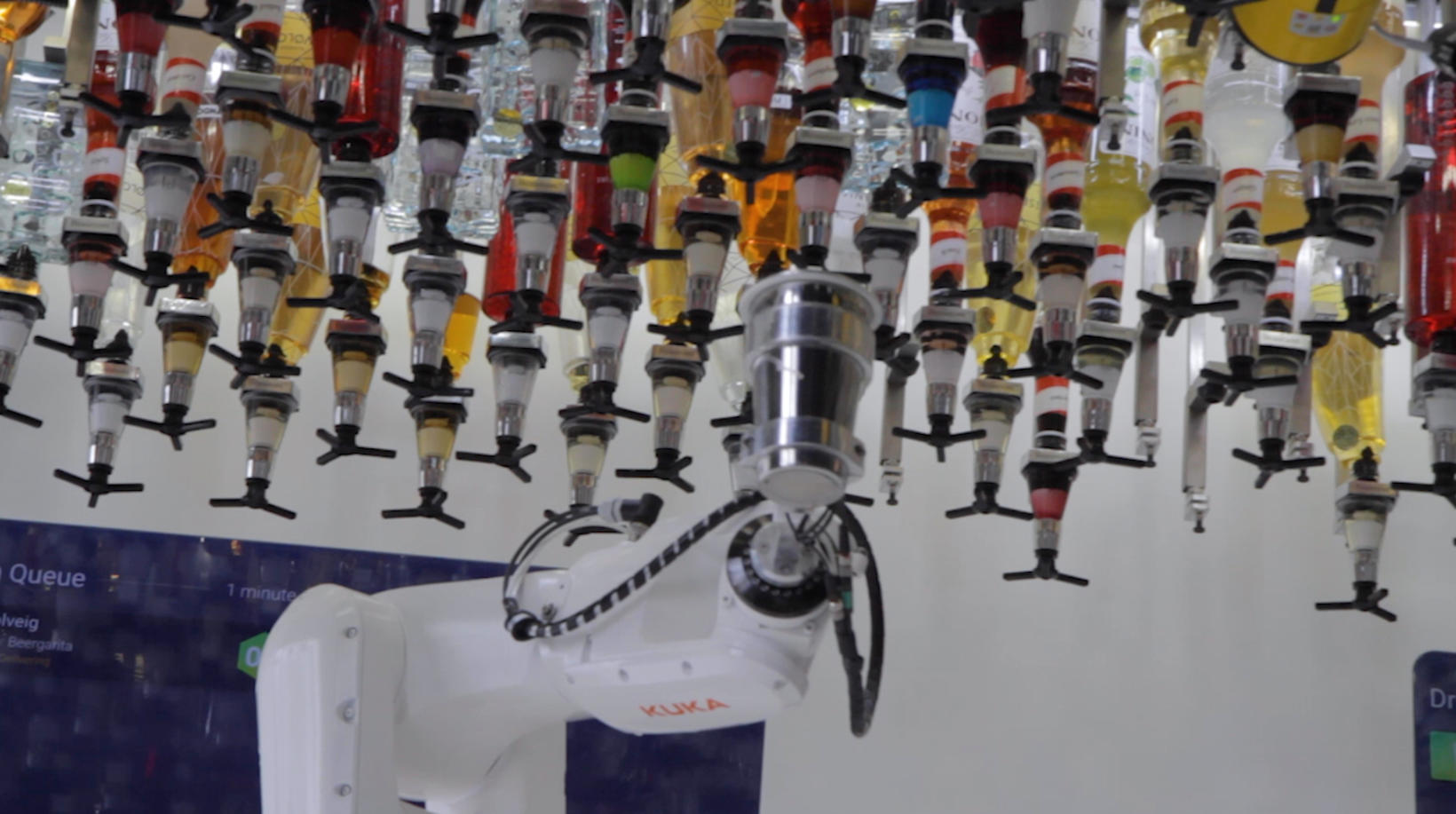 Patel resides in Lisbon, Portugal. He is the owner of online companies and real estate companies. He states that what appeals to him the most is the creative aspect of business, and he finds the futuristic restaurant particularly attractive.

With the purpose of spending more time in Iceland, Patel founded the company GlacierFire with his business partner Arnar Loftsson. The company produces alcoholic beverages, using Icelandic water, for the high-end market.

ICE+FRIES plans to serve foods rooted in Icelandic tradition, such as ram’s testicles, puffin, reindeer and lamb, but the main focus will be on French fries dishes.

A robotic dog has been programmed to play with children, and future plans include using drones to transport cocktails to people’s homes. 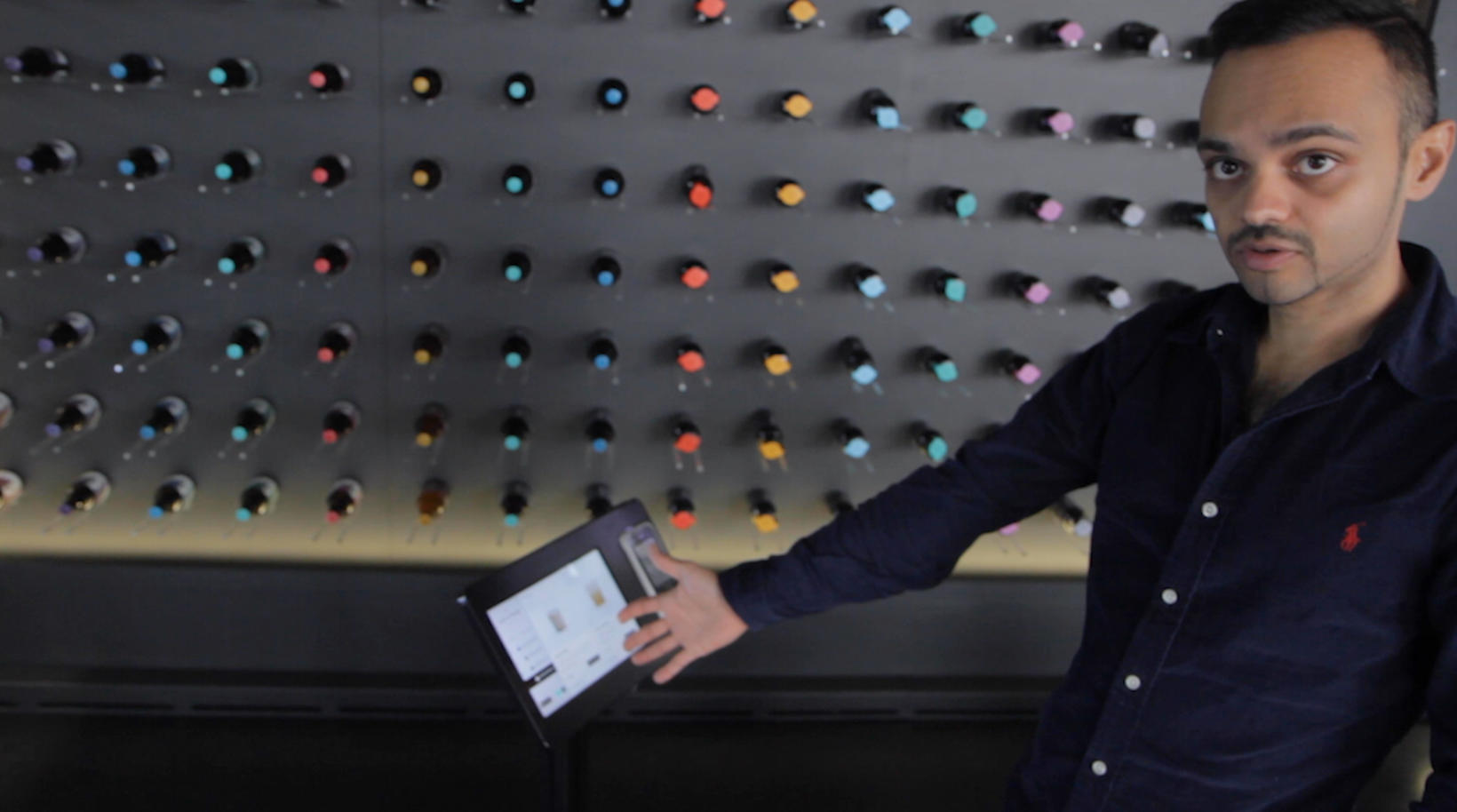 Ram Testicles and Shark Likely to Be Enjoyed at Home