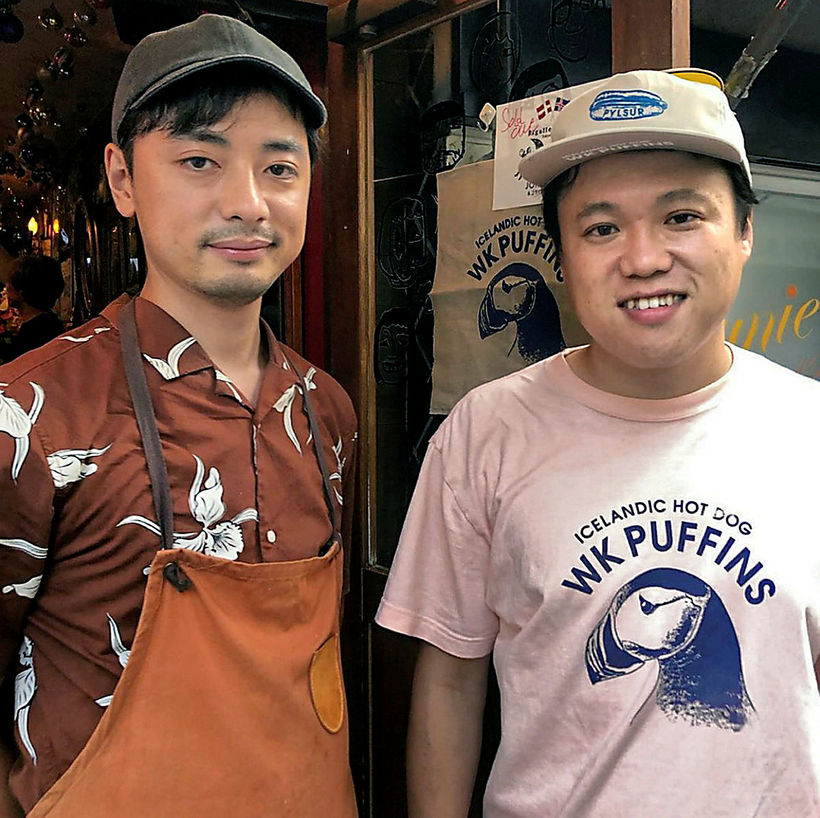 When two 19-year-old Japanese friends with a limited budget visited Iceland in 2004, they were delighted to discover a food stand selling pylsur – Icelandic hot-dogs. To them, this inexpensive food was so delicious that they chose to buy it for every meal during their stay.

“I was amazed by how good they tasted,” Watari Takano tells Morgunblaðið. Fifteen years have gone by since he and his friend Koichi Hirano first visited Iceland. During these years, the two of them have several times opened a pop-up restaurant called WK Puffins in their home town, Tokyo. They are currently preparing the opening of a pylsur restaurant in permanent housing. 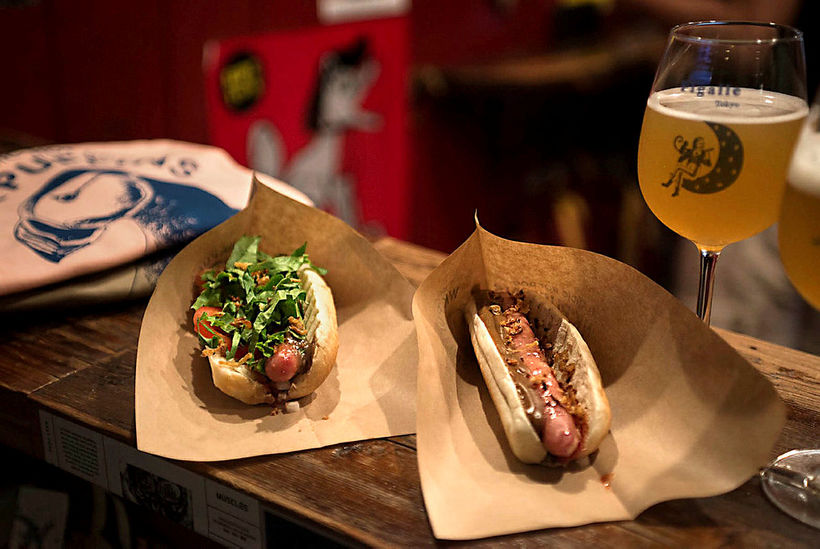 After a long search, they discovered Japanese hot-dogs, which, according to Watari, have a taste similar to that of Icelandic pylsur. They serve them in a similar manner as is customary in Iceland, and they even imported a considerable amount of SS-mustard (the standard brand served with pylsur) from Iceland, deeming it indispensable.

In addition, they offer hot-dogs made of soy meat and ones with kale and tomatoes. The menu has been well received in Tokyo. “We, the Japanese, are open to novelties and always eager to try new foods,” Watari remarks. “The hot-dogs have been very popular.” He notes that an Icelandic customer told him they were just as good as Icelandic pylsur.

After contemplating for a long time, he and Koichi decided to give their restaurant the name WK Puffins – WK being the first letters of their names. “Many people associate puffins with Iceland. To me, the bird signifies peace and happiness, and it brings along good energy,” Watari concludes.