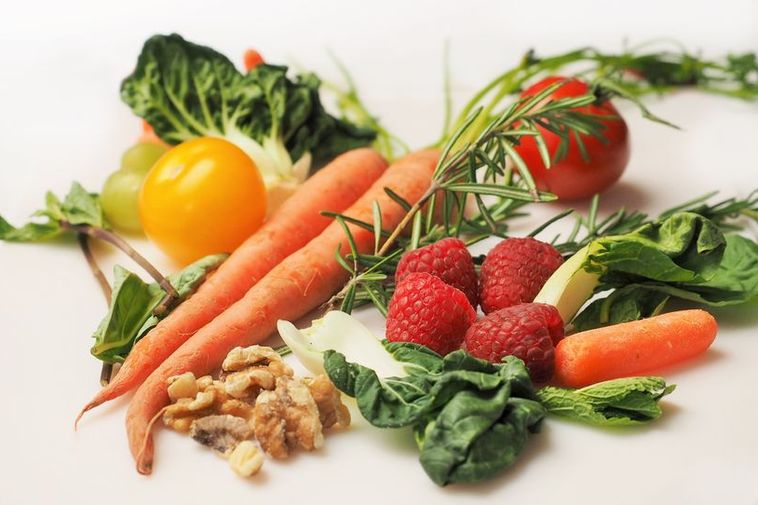 Cafeterias in Reykjavík need to offer less meat on their menu in order to reduce their carbon footprint, if Iceland is to become carbon neutral by 2040, states Líf Magneudóttir, a member of the Reykjavík City Council, representing the Left-Green Movement. She is also a member of the city’s school and recreation division. She was interviewed on RÚV radio, Rás 2, this morning. She adds that farmers should not worry about this discussion, for everyone must aim for environmentally friendly farming.

Líf had previously stated that the majority on the city council would like to look into the possibility of reducing the amount of animal products on the menu in the city’s grade school cafeterias.

“To me, this is about living in a changing world, and we need to modify our habits, eating habits, and how we treat the environment and the planet, and to me, this is a climate issue,” she states.

She notes that the simplest, most radical and clearly a very unpopular solution would be to eliminate meat entirely from the city’s cafeterias. The issue, she admits, is complicated, since Icelanders are brought up in a society where meat is frequently consumed.

The first Poke restaurant in Iceland

Ram Testicles and Shark Likely to Be Enjoyed at Home