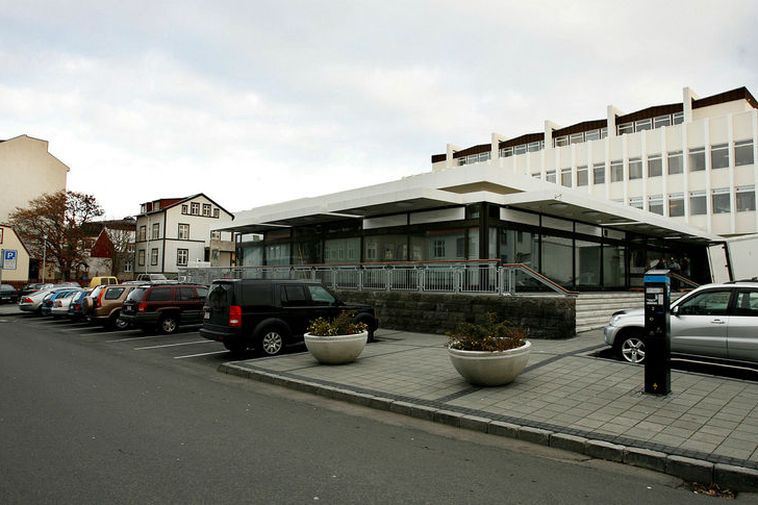 Sigurbjörnsson said speaking to mbl.is that he lives in the area and understands that locals were unhappy about Bónus packing up in that street. "But we will have a better selection, more fresh foods and longer opening hours," he explains.

Super 1 is a Danish chain of supermarkets. Among products on offer are those from a well known Scandinavian chain he says, and the company places an emphasis on environmentally friendly produce.  The new store is set to open later this week.