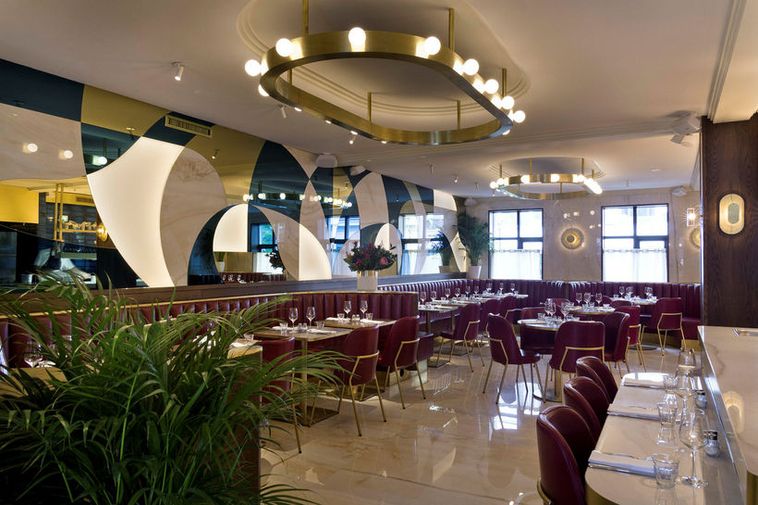 The oysters were imported as youngsters and raised in Skjálfandaflói bay by company Víkurskel. This is the first time that the noro virus is confirmed in oysters in Iceland.

Forty-four individuals ate oysters at the restaurant from November 8th to November 13th and four further individuals ate oysters between October 29th and November 4th. Oysters infected by the noro virus were on the menu during this period of time, confirms the Icelandid food and veterinary authority. According to the health authorities they found that the restaurant complied to all regulations and standards with regards to food safety and hygiene.